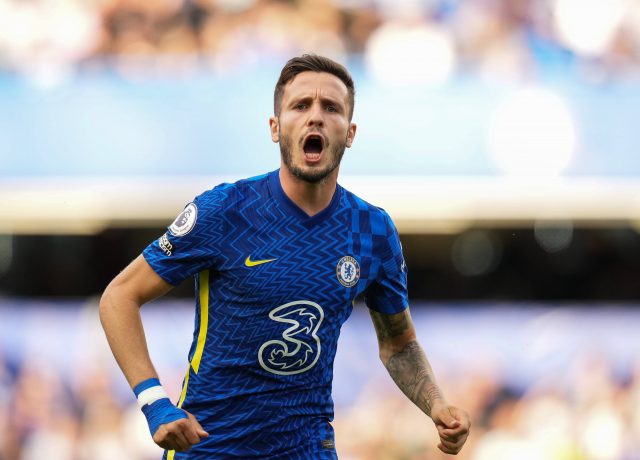 Chelsea were beaten by Manchester City in their last Premier League game and they will be looking to bounce back with a win against Southampton this week.

Chelsea are currently third in the Premier League table with 13 points from six league games and they’re just one point adrift of the league leaders.

Meanwhile, Southampton are yet to pick up a win in the Premier League and they are 16th in the table.

Chelsea will be without Christian Pulisic, Reece James and N’Golo Kante due to injuries.

Meanwhile, Southampton will be without William Smallbones, Armando Broja and Jack Stephens.

The Blues made a terrific start to the Premier League season with four wins and a draw in their first five league games and they will be looking to produce a strong reaction after two consecutive defeats in all competitions.

Chelsea were beaten by Manchester City and Juventus in their last two outings.

However, they will be up against a side that has failed to win their last eight away matches in the Premier League. Southampton are coming into this game on the back of four draws and two defeats in their last six league games.

Here are the latest betting odds for Chelsea vs Southampton from Betfred:

Chelsea are undoubtedly the favourites to win at home but they will have to be careful here.

The Blues have failed to beat Southampton in their last three outings. That said, Chelsea are undefeated in 11 of the last 12 matches against the Saints in all competitions.

The home side have conceded just twice in the Premier League this season and they should be able to grind out the three points here.

Get Chelsea to win at 2/5 with Betfred