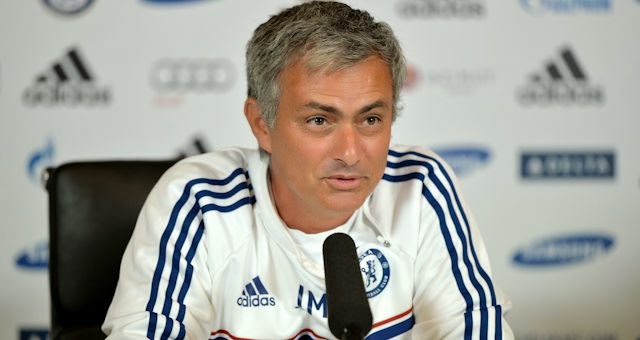 The second leg of the Round of 16 Champions League tie between Chelsea and PSG is finely poised after the first leg ended in a 1-1 draw.

Chelsea have a slight advantage heading to the second leg at Stamford Bridge, courtesy of their away goal, but against a quality opposition, such factors hardly come into play these days.

PSG are well capable of scoring anywhere especially the amount of attacking talents they’ve got in the side and all it needs a victory to knock Jose Mourinho’s men out of the competition.

Chelsea are heading into this tie on the back of a 1-0 victory over West Ham in the Premier League that takes them five points clear of Manchester City, with a game in hand.

PSG thumped Lens 4-1 at the weekend where Laurent Blanc rested several key players and the Parisiens know they need a goal if they have any chance of progressing.

Chelsea are experts in soaking up the pressure and hitting the opposition on counter-attacks and it will be interesting to see whether Mourinho opts for the same route.

Nemanja Matic suffered an injury during celebration in the aftermath of the FA Cup victory, but the Serbian will be fit enough to start on Wednesday.