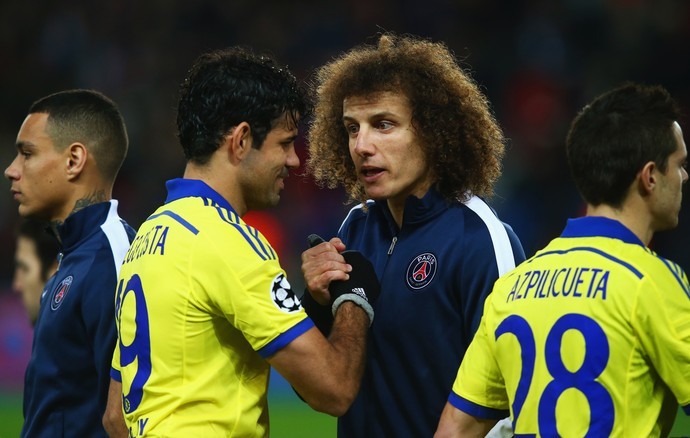 Chelsea take on PSG in the Champions League tonight and the Blues will be hoping to overturn a one-goal deficit from the first leg in Paris.

PSG won the first leg 2-1 and will be looking for a similar result at Stamford Bridge later tonight. The French champions will have great memories from their previous visit to Stamford Bridge. The away side drew 2-2 and qualified for the next round on away goals.

Under their new manager Guus Hiddink, Chelsea have been quite impressive and are certainly capable of beating PSG. The likes of Diego Costa and Willian are in great form right now and will be key to Chelsea’s Champions League aspirations.

The only major blow for the home side will be the absence of club captain John Terry. The England defender was expected to return for this game, but has not recovered properly in time.

As for Paris Saint-Germain, Marco Verratti and Blaise Matuidi are doubts for the game. Full back Serge Aurier is suspended.