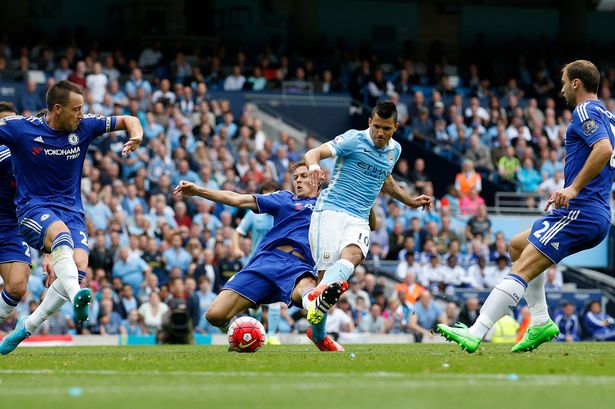 Manchester City’s season is in a very delicate position right now and if Chelsea manages to win today, it will be a huge blow to City’s Champions League aspirations for next season.

Fierce rivals Manchester United are breathing down City’s necks right now and Manuel Pellegrini’s side desperately need to win most if not all of their remaining games to make sure that they cling on to the fourth place in the League table.

For Chelsea, this game means very little as far as their ambitions are concerned. The Blues will just want to finish as high as possible for now. Guus Hiddink lost his first Premier League game since taking charge of Chelsea last week and the Dutchman will be urging his side to bounce back at home.

Raheem Sterling and Vincent Kompany are ruled out of the trip to Stamford Bridge.

There are no other injury concerns for Manchester City. Star midfielder Yaya Toure is expected to return to the starting eleven here.

As for Chelsea, the home side are plagued with injuries right now.

Zouma, Terry, Kenedy, Hazard, Willian, Remy are all ruled out with injuries. Diego Costa being back from suspension is a boost.