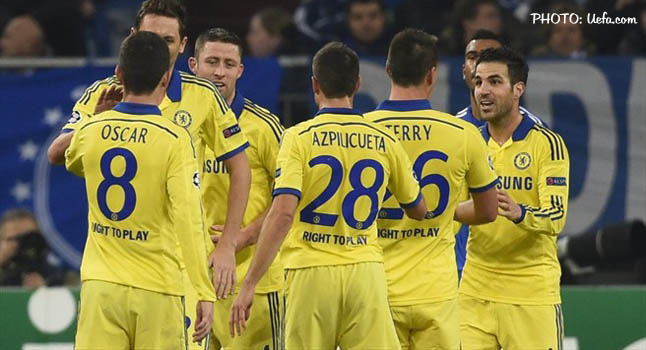 Chelsea kick off their 2015/16 Champions League with a home tie against Israeli champions Maccabi Tel-Aviv. The Blues are on a absolutely torrid run in the Premier League, and their title defence is in tatters as they hover just above the relegation zone with just 4 points in 5 games. This looks like the perfect opportunity to get their campaign back on track, but past experience tells us that no team can be taken lightly in this competition. This is, after all, a congregation of Europe’s most elite clubs.

Last season, the Champions League was one of the only blotches in an otherwise-perfect year for Chelsea. They were knocked out on away goals by Paris Saint-Germain in the last 16, despite the French side being reduced to 10 men in the second leg. The cracks were starting to show even then, but the full implications of these weaknesses are only surfacing this season. 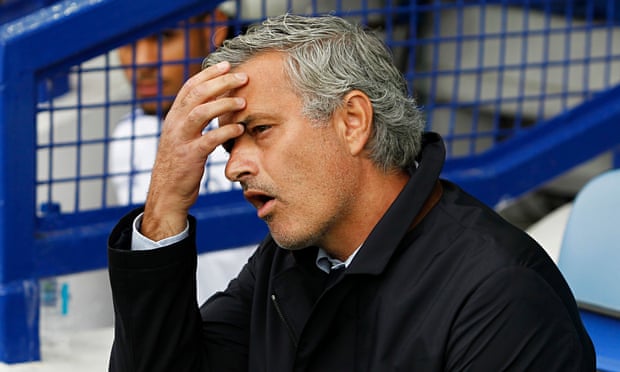 This is the only competition that Mourinho hasn’t won as Chelsea manager. He is though, one of only five managers to win it twice with two different clubs – with Porto in 2004 and Inter Milan in 2010. No man as ever done it with three different sides….yet.

In Maccabi Tel-Aviv, they face a couple of familiar faces. Manager Slavisa Jokanovic spent two seasons with Chelsea between 2000 and 2002, and played over 50 games for the Blues in all competitions. Defender Tal Ben-Haim was brought to Stamford Bridge by Mourinho in 2007, but left a year later after failing to cement a regular place.

The Isrealis are back in the Champions League after 10 seasons and will look to make an impression against the English champions whose confidence is at rock bottom. They got through three qualifying rounds to get to this stage, and eliminated Swiss side Basel in the final of those ties.

Goalkeeper Thibaut Courtois is out for at least a couple of months after undergoing knee surgery, so Asmir Begovic will continue between the sticks.

Mourinho will have one eye on the big game at the weekend against Arsenal, and there could therefore be a whole host of changes for the Blues. Abdul Baba Rahman and Kenedy in line for their first ever starts, while midfielder Oscar is fit again, and looks set to feature. Diego Costa could be given a rest, and with Mourinho also confirming Radamel Falcao’s absence, Loic Remy will make his first appearance of the season..

The likes of Cesc Fabregas and Branislav Ivanovic, who have looked completely out-of-sorts this season, could find themselves on the bench.

The only absentee is right-back Elazar Dasa, who was sent off in his previous side Beitar Jerusalem’s Europa League qualifier in July.

The main threat in an attacking sense for Tel-Aviv will be captain Eran Zahavi, who scored seven goals in the qualifying rounds. Chelsea have been dismal defensively this season, conceding 12 times already in the Premier League. Zahavi will look to keep the centre-halves busy all night.

– These sides have never played each other in the past.

– Chelsea have won their Champions League group in 9 of their last 12 campaigns. They have only lost once on Matchday 1 in their 14 appearances in the competition, back in 2013 when they succumbed to a shock 2-1 home defeat against Basel.