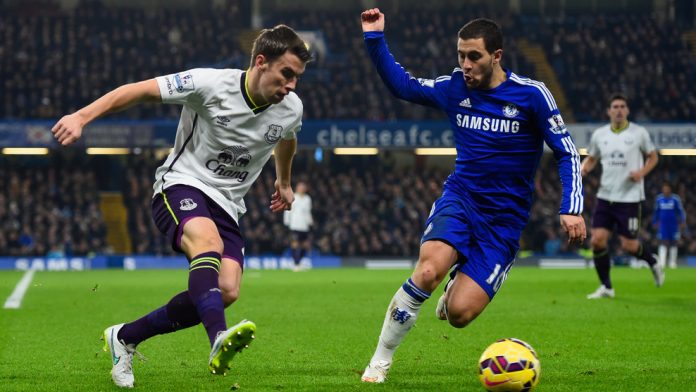 Chelsea will look to keep their good form going when they take on Everton at Stamford Bridge in the late game on Saturday. The Toffees though, are in fine touch themselves and will fancy themselves to get something from the game.

Antonio Conte‘s men have gone 4 matches without conceding a goal, while scoring 11 themselves during that period. They are in 4th place, just 1 point off the three teams in front of them. A month or so ago, it looked like fighting for the Champions League places would be the tale of this campaign for Chelsea. Now, with the formation and first 11 seemingly sorted out, it would be daft to rule out a title challenge.

Everton, on the other hand, have started solidly under new manager Ronald Koeman. They are currently in 6th, 4 points behind Chelsea. They held the seemingly-unstoppable Manchester City to a 1-1 draw at the Etihad Stadium last month, and will be looking for a similar kind of performance and result in West London.

Here are 3 individual battles that could turn the tide in this match:

With 8 goals to his name, Diego Costa is the Premier League’s top-scorer. On the other hand, with just 8 goals conceded, Everton have the second-best defensive record in the league. The Toffees lost John Stones in the summer, but were quick to bring in a replacement. Ashley Williams has been as solid as a rock since arriving from Swansea City.

The Welshman has faced Costa before, and hasn’t had the greatest time against him. In the 2014/15 season, the Spanish striker scored 5 goals in Chelsea’s two games against Swansea, including a hat-trick at Stamford Bridge. The Blues have got off to fast starts in-game this season, and then strolled to victory. Williams will have to be the general at the back to make sure there aren’t any lapses in concentration early on. Costa is sure to be a constant thorn all afternoon, and how the defender deals with him will be pivotal to the outcome.

Eden Hazard was awarded the Player of the Month award for October earlier on in the week. The Belgian is back to his blistering best, and has scored in each of the last 3 games. He is though, yet to register a Premier League goal against Everton in his career.

Seamus Coleman will have to be wary of Hazard’s movement, as the winger has been allowed the freedom to drift centrally when he wants. The Irish full-back is known for his lung-busting forward runs, but he must keep that temptation in check and concentrate more on his defensive duties.

Lukaku will undoubtedly be Everton’s most potent goalscoring threat. The former Chelsea man is in fantastic form with 7 league goals so far. He will want to add to his tally at the ground where his career took two steps back. The Belgian forward was touted as a future star at Stamford Bridge when he signed in 2011, but he could only manage a couple of loan spells before being sold in 2014. 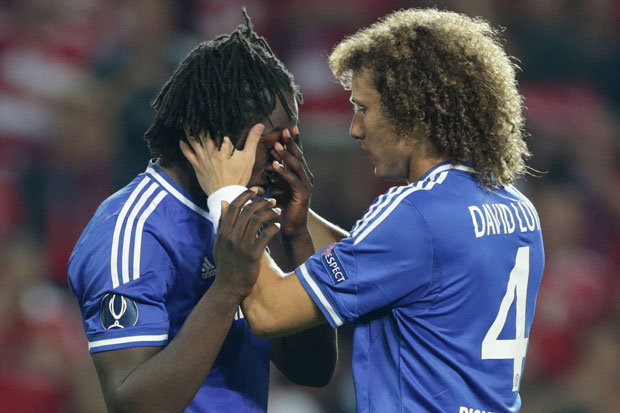 There is always a nervousness among the Chelsea fans when David Luiz plays, but the Brazilian has been a very different player this time. Since signing in the summer, he has looked like a proper, no-nonsense defender. None of the carelessness and mindless harakiri defending has surfaced thus far, and Luiz will have to be at the top of his game to keep Lukaku quiet.