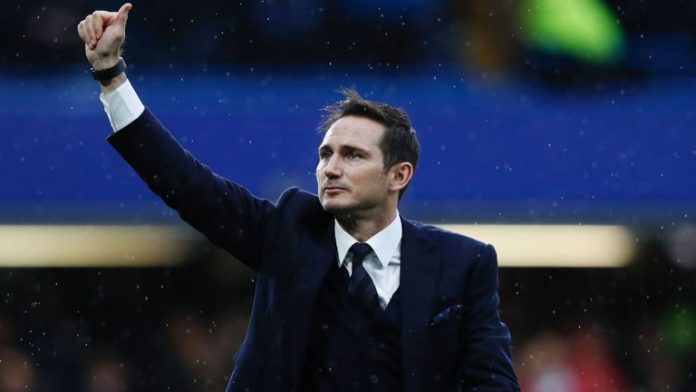 Chelsea kick-off their Champions League campaign on Tuesday with a winnable looking home game against Valencia.

The Blues are returning to the competition after a year away and will be eager to pick up three points from their opening Group H match.

Chelsea head into the game on the back of an impressive 5-2 victory at Wolverhampton Wanderers in the Premier League over the weekend.

Valencia have made a disappointing start to the new season and were thumped 5-2 at Barcelona on Saturday.

The two sides have met on six previous occasions, with Chelsea winning three and drawing three of those matches.

They ran out 3-0 winners in their last meeting at Stamford Bridge back in 2011 and are fancied to record another victory this evening.