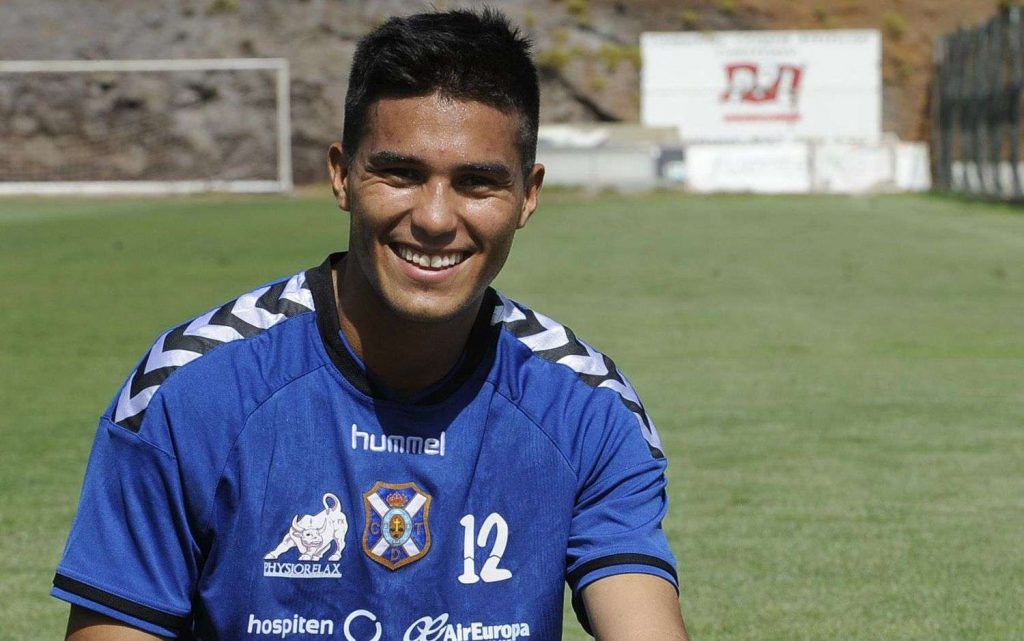 The highly rated Mexican youth international joined Chelsea back in 2011 and spent most of his time out on loan. Davila failed to make an impression on the then Chelsea managers and has left without making a single appearance in the Premier League.

The 24-year-old midfielder had five separate loan spells during his time with the Premier League champions and will now return home in search of regular first team football and some stability.

Despite loans at several European clubs, Davila failed to settle in Europe and has now signed a three-year deal with Mexican club Santos.

Currently 24, Davila has represented Mexico at Under-20 and Under-23 levels. Despite a call-up to the senior squad, the former Chelsea midfielder failed to make a single appearance.

Chelsea have also confirmed the return of Patrick Bamford and Christian Atsu from their respective loan spells at Crystal Palace and Bournemouth. Both players are expected to be loaned out again this season.