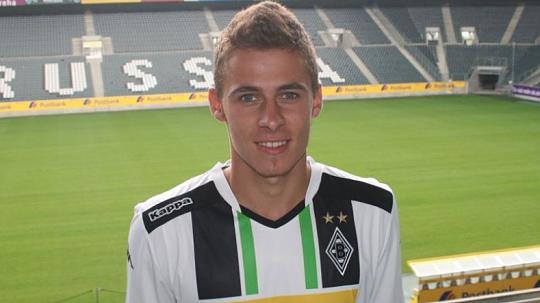 Chelsea have confirmed on their official website that Thorgan Hazard has signed for Borussia Monchengladbach on a permanent deal today. The Belgian signs a five-year deal with the German club for a fee rumoured to be around €8 million, with Chelsea having the option of a buy-back in the future.

The 21 year-old has been on loan in the Bundesliga this season and had earlier expressed his desire to extend his stay. He signed for Chelsea in the summer of 2012, arriving along with his older brother Eden, who has since gone on to become a superstar at Stamford Bridge. Thorgan, on the other hand, was sent on loan to Zulte Waregem in his home country for two seasons. Last summer, the Blues still felt he had to progress before being able to challenge for a place in the side. Therefore, a loan agreement with Gladbach was made. 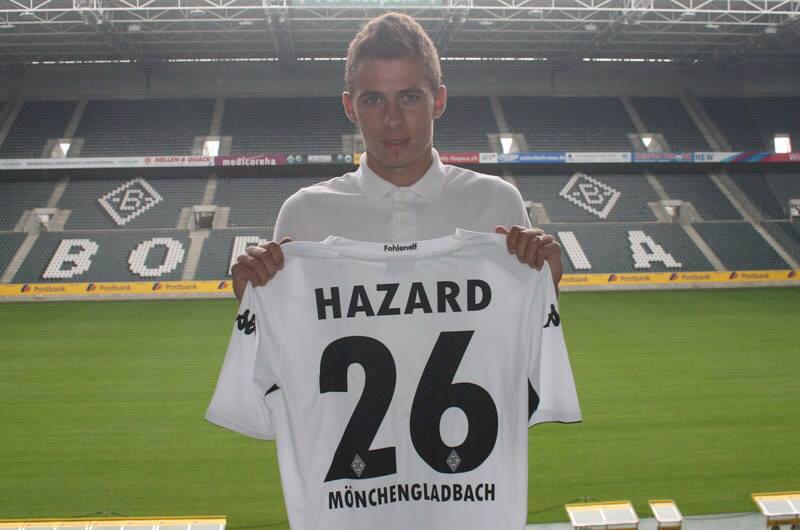 Hazard has scored 4 goals and provided 8 assists in all competitions so far for the Germans, and both parties are clearly enjoying the other’s presence. The permanent deal, therefore, is best for one and all.

Chelsea, though, have stated that they will continue to monitor Hazard’s progress and judging from the past, they won’t waste too much time bringing him back if he blooms into the player his talent promises. Just ask Benfica and Nemanja Matic.