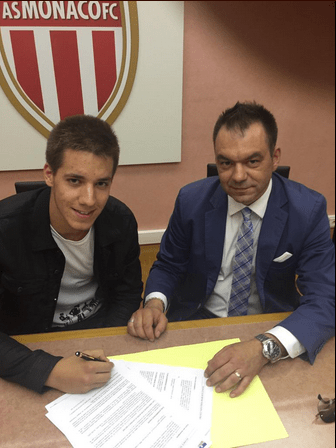 Chelsea midfielder Mario Pasalic has joined French side AS Monaco on a one-year loan deal. In an exclusive by Gianluca Di Marzio, the Croatian was photographed signing the contract, in the presence of his agents Vincenzo Cavaliere and Federico Pastorello. 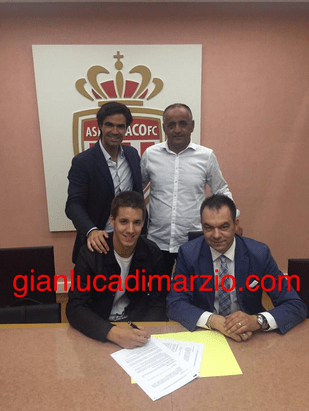 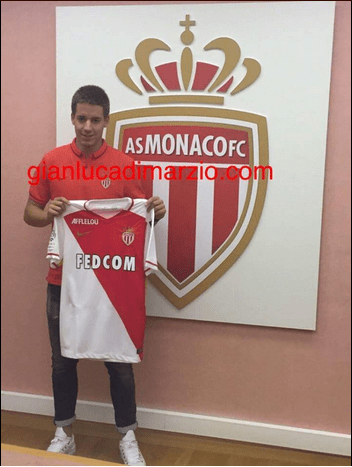 The 20 year-old joined Chelsea from Hajduk Split in 2014, and spent last season on loan at La Liga outfit Elche. He played regularly and also scored 3 goals from midfield. Moving to a side like Monaco will give him experience at a bigger club, along with the opportunity to play in the Champions League.

Pasalic has a lot of talent, and it will be interesting to see if a fruitful time in Ligue 1 will put him in the reckoning for the first-team at Stamford Bridge. It is popular opinion that the Blues are still one central midfielder short of challenging the best in Europe, and Pasalic is one of the likely options the club already has on its books, along with the likes of Ruben Loftus-Cheek, Nathan Ake, Oriol Romeu, Marco van Ginkel and Nathaniel Chalobah.

Another angle to this move is that it may well be part of the agreement that sees Radamel Falcao complete his loan move to Stamford Bridge. The Colombian wants to stay in the Premier League and rebuild his reputation, after a disastrous season with Manchester United last year.

It was reported earlier this week that Falcao’s father and uncle had confirmed the striker’s move to Chelsea, but an official confirmation by either party is still awaited. With just 4 goals in all competitions last campaign, the 29 year-old looked a shadow of the player who had taken the world by storm during his time at Porto and Atletico Madrid.

But, Jose Mourinho is never too shy to take a challenge, and revitalising Falcao’s goalscoring prowess seems to be his next one, along with guiding his side to a second successive league title.