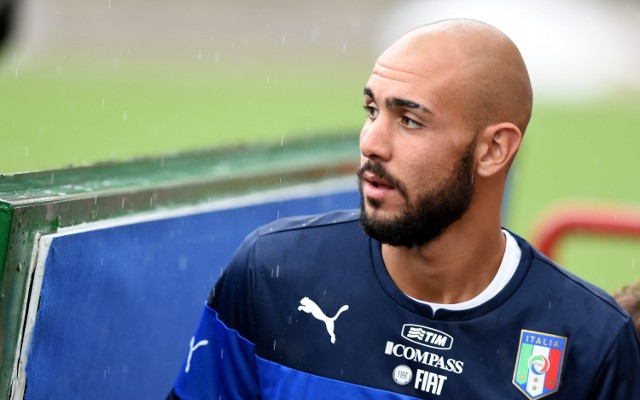 Here’s a round up of major Chelsea Transfer news from across the web:

With every passing day, more and more Serie A players are being linked with a move to Chelsea. As if Conte will bring all the top players of Serie A with him, when he takes over at Bridge.

According to reports from Calciomercato, Chelsea are not only interested in signing Ivan Perisic, but the Blues could be willing to pay £23m to bring him to Stamford Bridge.

The 27-year-old is a versatile midfielder who can play anywhere across midfield, which should be an added boost for Conte when he starts his rebuilding project in the summer.

He has scored six goals from the Nerazzurri this season in Serie A and has four assists to his name as well. He has been in good form of late, with four of his last eight competitive goals for Inter have come in the last four matches.

And the Oscar goes to…Chelsea?

Chelsea are preparing a move for Bilbao’s highly rated midfielder Oscar de Marcos, according to reports from The Sun.

The Bilbao midfielder has been watched by Chelsea scouts in the Europa League last week.

De Marcos would cost around £20m, and he is reportedly on Chelsea’s wish list.

The Blues’ potential new boss Antonio Conte is lining up a move for Simone Zaza, the 24-year-old Juventus striker, according to reports in Italy.

Zaza joined Juventus last summer from Sassuolo, and has been in excellent form so far this season for the Bianconeri. He has also put up some impressive display for Italy as well.