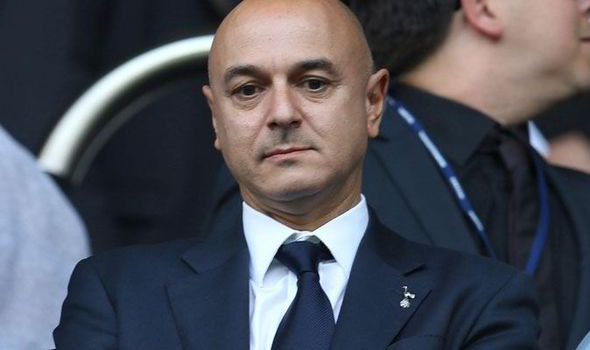 Tottenham chairman Daniel Levy has confirmed that Chelsea are prepared to offer four times more than them in order to land Wembley stadium for four years.

Both clubs are pressing ahead with their plans for a new stadium and will require a temporary venue for their home games.

It is believed that Tottenham and Chelsea have both approached FA with the proposal of using Wembley, but Chelsea are prepared to hijack the move by offering a much more appealing package.

According to Telegraph, Daniel Levy is looking to use Wembley for one year and Tottenham are prepared to pay in the region of 15 million pounds for that duration.

Meanwhile, a ground-share scenario is also being discussed by the FA. 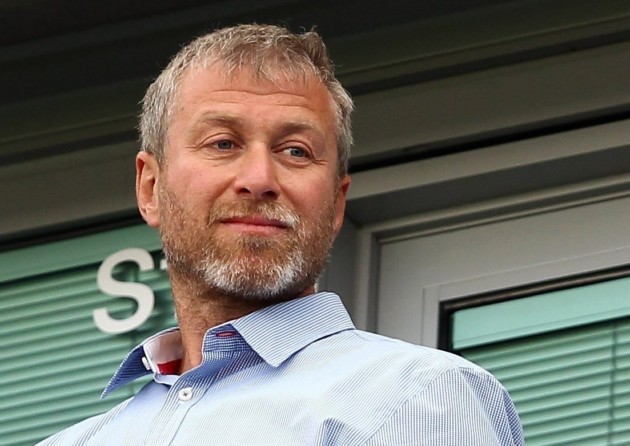 However, Chelsea owner Roman Abramovich is concerned about a ground-share and is not keen on the idea. The Russian oligarch is ready to offer around 60 million pounds to land Wembley as Chelsea’s home for four years.

Although both clubs are offering the same amount per season, Chelsea will pay a lot more because of their time duration and it is much more appealing.

During a meeting with the Tottenham supporters Daniel Levy confirmed this news and claimed that they might have to use Stadium MK in Milton Keynes if FA cannot convince Chelsea regarding a ground-share.

Another option for Tottenham is to share the Olympic Stadium with West Ham, but the Hammers vice-chairman Karen Brady has confirmed that they have the right of veto and will take the necessary action to keep Spurs out of Olympic Stadium.