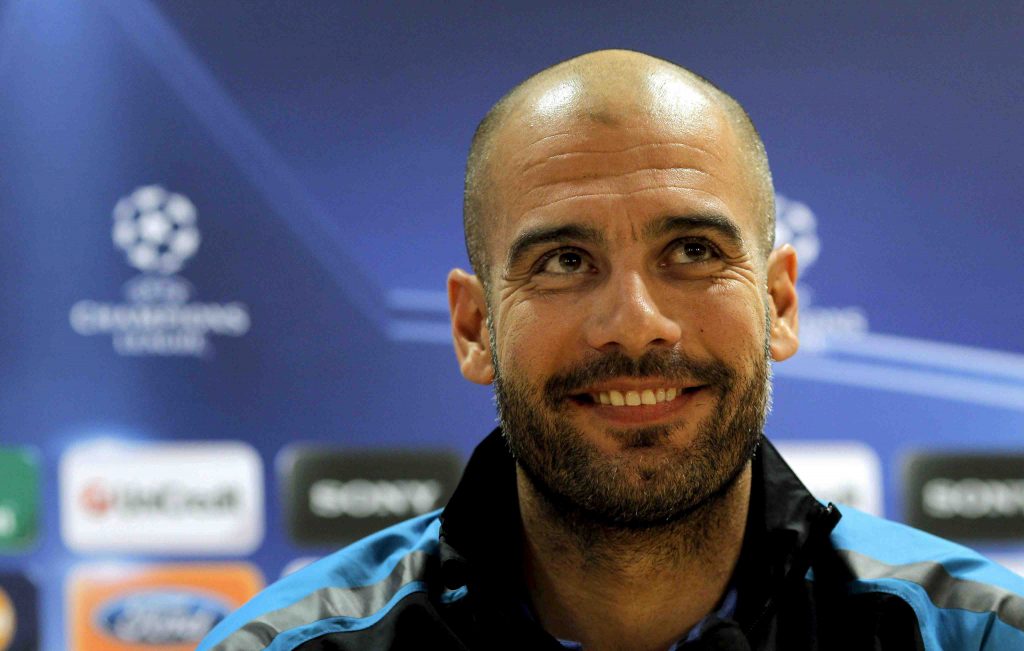 Chelsea are actively trying to bring Pep Guardiola – who has made it clear that he will leave Bayern Munich after the end of the season – to Stamford Bridge next summer.

Following Jose Mourinho’s departure last week, Chelsea are actively looking to appoint a permanent manager for the next season. Guus Hiddink has come in, but the Dutchman is only here on an interim basis.

According to reports from the English press, Roman Abramovich has set his sights on the former Barcelona manager Pep Guardiola.

Manchester City are reportedly leading the race to sign Guardiola, who is also reportedly targeted by Manchester United.

The report suggest that the Chelsea’s billionaire owner is willing to make Guardiola the world’s highest-paid manager to take him to Stamford Bridge. And he will make funds available to him for a massive overhaul of the playing squad should he agrees to join the London club.

Despite reported interests from Manchester United and Chelsea, City are in pole position to land Guardiola, with the Bayern boss having long been coveted by Etihad bosses.

Guardiola holds a good relationship with City chiefs Ferran Soriano and Txiki Begiristian which gives an edge over other rivals.