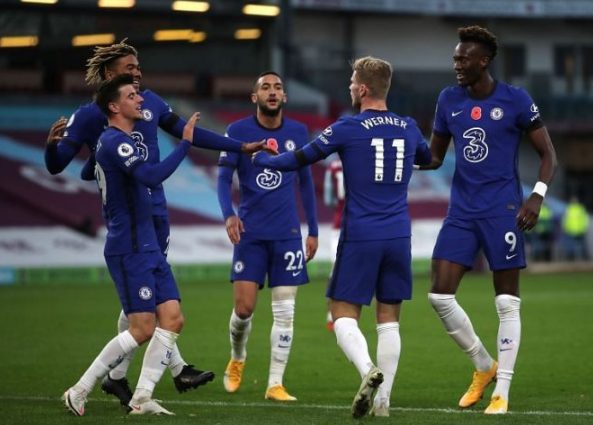 When Chelsea hosts a Premier League campaign with Manchester United on Sunday, they’ll be aiming to build on two good wins over Leicester City and Juventus.

Last weekend, the Blues scored 3-0 in the Premier League against Leicester before thrashing Juventus 4-0 in the Champions League on Tuesday.

Moreover, Thomas Tuchel’s side is currently in first place in the Premier League table, having collected 29 points from their first 12 games, putting them three points ahead of Manchester City in second place.

Mateo Kovacic got a hamstring injury in a practice session last month, and his comeback date has yet to be finalized.

N’Golo Kante had a knee injury in the first half of Tuesday’s match against Juventus. However, France international has become a significant concern for overlooking the 20-time English champions.

Ben Chilwell was required to be put back from the Champions League match against Juventus in the second half because he got a knee injury.

Due to a hamstring injury, Kai Havertz was unable to play against Juventus on Tuesday, and the Germany international is a doubt for Sunday’s match against Manchester United.

Fortunately, Chelsea has not reported any players suspended for the match.