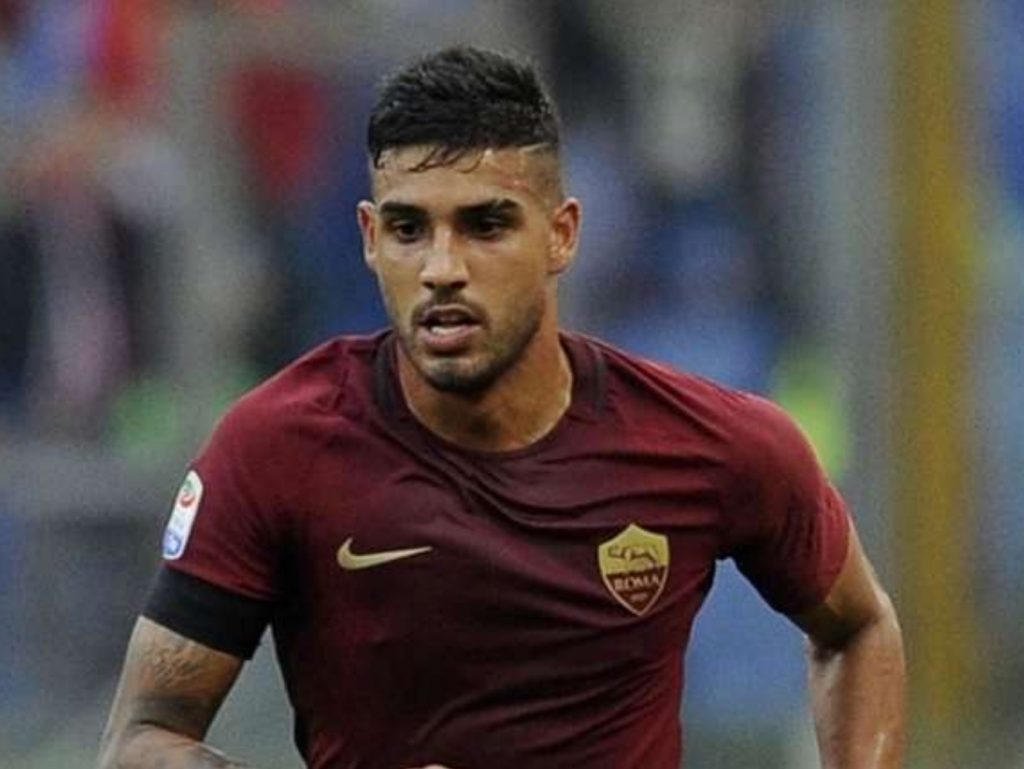 Palmieri suffered a cruciate ligament injury last May, and has only recently returned.

This season, the Roma left-back has only made one Serie A appearance.

Since returning, his chances of first-team football have not be great. Summer signing Alexander Kolarov is currently ahead of him in the pecking order.

The 23-year-old would be a great addition to a Chelsea squad lacking depth.

Marcos Alonso has been in fine form this season, but competition for his place would push him even more.

Chelsea’s number one target has been Juventus full-back Alex Sandro. However the asking price of £60m is not to Chelsea’s liking.

Brazilian born, Palmieri would offer better value with the price-tag believed to be around £20m.

His recent injury set-back could prove an issue.

However, knee ligament injuries are very common these days, and many players have returned without too many problems.

With age on his side, and at the right price, Chelsea would be getting a bargain considering the current amount of money changing hands.

Antonio Conte has made no secret of his wish to add to his personnel at Stamford Bridge.

Ross Barkley has so far been the only signing.

With just two weeks left of this transfer window, the signing of Palmieri would complete another piece of the jigsaw.