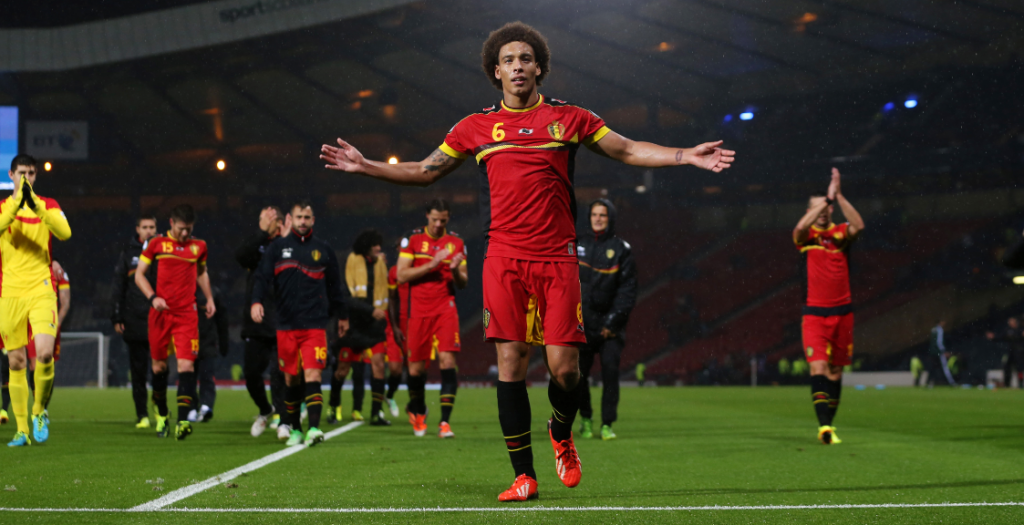 The Belgian international has confirmed that he does not want to continue in Russia next season.

Witsel has been linked with a move to Chelsea since last summer. There were reports that Chelsea held talks with the player, but a move never materialised.

Witsel has confirmed that he has one year remaining on his current contract and wants to leave. The player will decide his future after the Euros this summer.

Witsel told La Derniere Heure: “I still have a contract for one more year come June and the club knows how I feel. I would like to play in a bigger league.”

“I cannot say that I will 100 percent leave, but we have not held talks over a new deal and my intention is to leave this summer.”

“I want to focus on finishing the season on a high, then there’s the Euros and then we will see what happens.”

Both Spurs and Chelsea are thought to be interested in signing the Belgian midfielder. The fact that Chelsea cannot offer Champions League football could be a major blow for them in the market, not just in case Witsel, but all of their transfer targets.

Chelsea require another central midfielder apart from Fabregas and Witsel would have been the ideal addition. The blues have struggled for depth in their midfield and adding the Belgian would solve most of their problems.

It will be interesting to see if Chelsea can convince him to join this summer. Having the likes of Hazard, Courtois, Musonda etc will definitely help them while convincing another Belgian.