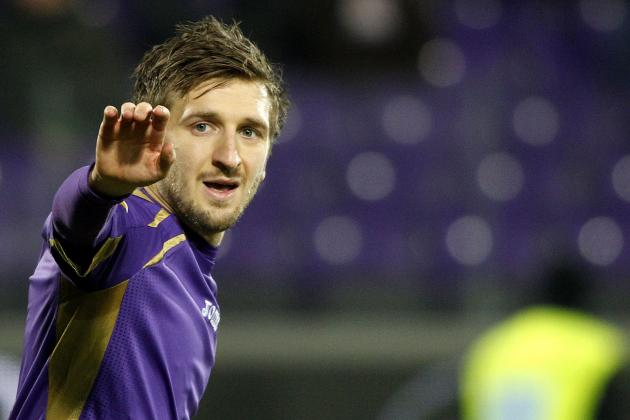 According to reports in Turkey, Galatasaray will make an offer for the Germany international if he decides to end his unsuccessful loan spell with Trabzonspor.

Marin joined Trabzonspor on a season-long loan in the summer but has failed to make his mark there. Marin has one goal and four assists in all competitions for Trabzonspor this season.

The German winger is unhappy and is willing to kick-start his career with a new challenge this month.

The report also states that Galatasaray secretary Fatih İşbecer is currently in London and is in talks with Chelsea over a possible January move for Marko Marin.

The former Bremen winger has spent most of his time out on loan since joining Chelsea and has struggled to perform consistently at any club.

It is clear that the German winger has no future at Chelsea and there is no reason to believe that Chelsea will stand in his way if he wants a move to Galatasaray. Therefore, it is fair to assume that an agreement will probably be reached soon.