Chelsea striker Diego Costa is ready to jump on the latest bandwagon and join former teammate Ramires in China. According to this report in the Telegraph yesterday night, the Spaniard is almost set to leave Stamford Bridge in the summer. It had looked earlier like a return to Atletico Madrid was on the cards, but the story has taken a stunning turn to Asia.

The 27 year-old joined Chelsea last summer and has an impressive scoring record with the Blues, netting 31 times in the Premier League in 50 appearances. He was a talisman in their title win last season, and also scored the crucial second goal in the final of the League Cup en route to victory. His time in England though, has been marred with several controversies as well, with the media and the FA quick to condemn him for his off-the-ball antics. Incidentally, he is currently serving a three-game ban for an incident against Everton in Chelsea’s FA Cup quarter-final loss and will miss the trip to Swansea City on Saturday. 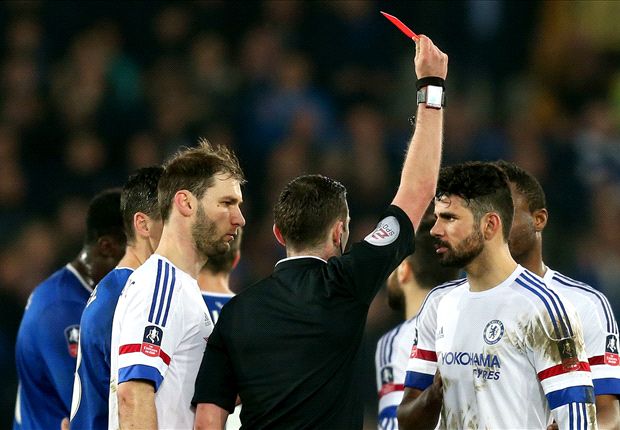 The Blues have announced Antonio Conte as their manager for next season, and the Italian is expected to given a sizeable amount of money in the transfer window to rebuild the squad. They have had a turbulent season following their success last year, and are set to miss out on Champions League football next season. A seismic shift is on the cards.

Costa’s future under the new boss is still unclear. He earns £185,000 per week currently, but the report says that this amount could double were he to take the decision to move to China. Several big names have made a move to the Super League in the world’s most populous country recently, clearly attracted by the handsome wages offered there due to recent investment in football by President Xi Jinping. Along with Ramires, who moved from Chelsea, other Brazilians like Alex Texeira, Paulinho and Jo are also plying their trade in China. 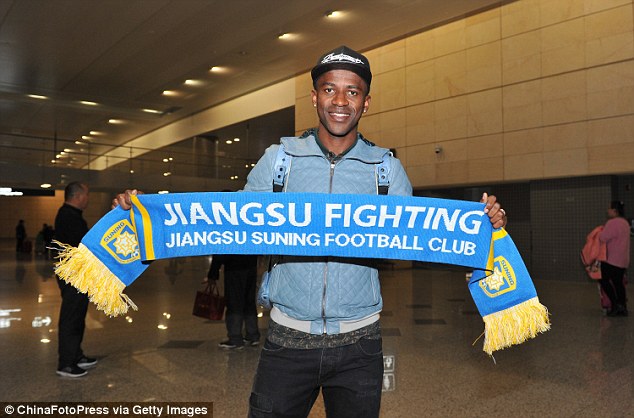 A new centre forward is said to be on the agenda for the club, with their own former man Romelu Lukaku high on the list. Lukaku moved from Chelsea to Everton last summer for £28 million and has shone, attracting the Blues interest yet again. If the club were to sell Costa for £70 million, it would leave them in a great position to bring the big Belgian back from Merseyside.