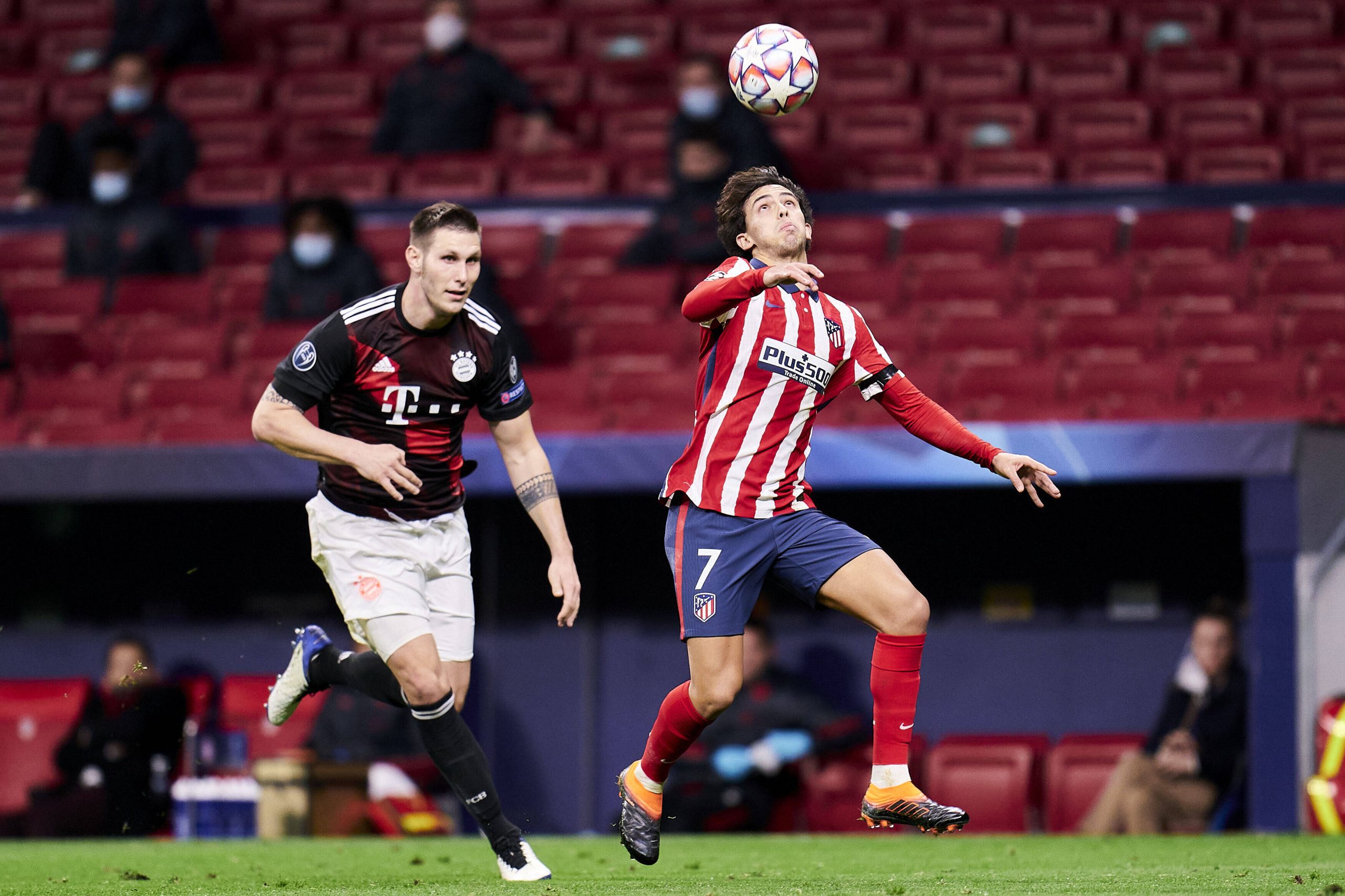 Chelsea have increased their interest in signing Bayern Munich centre-back Niklas Sule this summer, a report from The Athletic claims.

Sule has been with the Bavarian giants since 2017, but he has struggled for regular game time over the past 18 months due to injury concerns and competition for places.

His current deal with the club expires in less than 15 months, and the hierarchy have yet to open negotiations regarding a possible contract extension.

Both Jerome Boateng and David Alaba will leave at the expiry of their contracts this summer, but Bayern are open to listening to offers for Sule.

Blues boss Thomas Tuchel is said to be eyeing a new centre-back, and it is claimed that the club are planning to step up their pursuit of Sule.

However, the appointment of Julian Nagelsmann as the manager could see him stay. Sule impressed under the German at Hoffenheim for one season before heading to Bayern.

The Blues have vastly improved their defensive record since the arrival of Tuchel in January, but there could be at least a new central defensive addition.

Thiago Silva is at the final phase of his career while there are doubts over the futures of Andreas Christensen and Anthony Rudiger, whose contracts expire in June next year.

Sule would be perfectly suited for the Premier League with his physical presence, ability to win aerial duels and strong tackling capabilities.

Unlike last season, his fitness record has been far improved this term, and he has missed just seven games across all competitions due to injuries.

The 2019/2020 Champions League winner is valued at €37 million as per Transfermarkt. He could be prised away for less with him entering the final year of his contract.