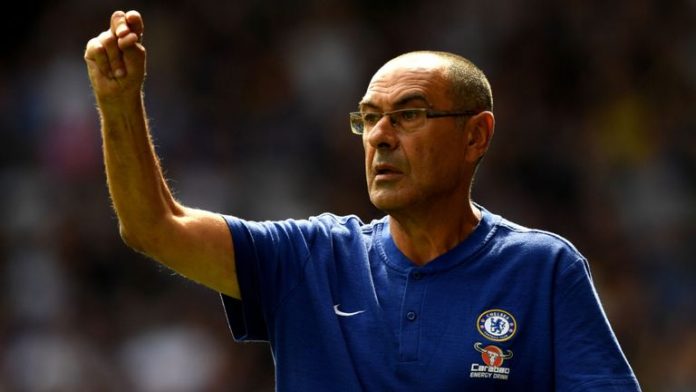 Chelsea host Southampton in the Premier League on Wednesday hoping to boost their chances of securing a top four finish this season.

The Blues head into the game fourth in the table, just two points ahead of fifth-placed Arsenal.

A victory at Stamford Bridge would move them to within one point of Manchester City who visit Liverpool on Thursday.

Southampton are currently 17th in the standings, level on points with Burnley who are inside the drop zone.

Chelsea have won the last seven meetings with Southampton in all competitions and are favourites to add another victory this evening.

This is how #SaintsFC line-up to face #CFC tonight in the #PL: pic.twitter.com/ClqUDKSYzO