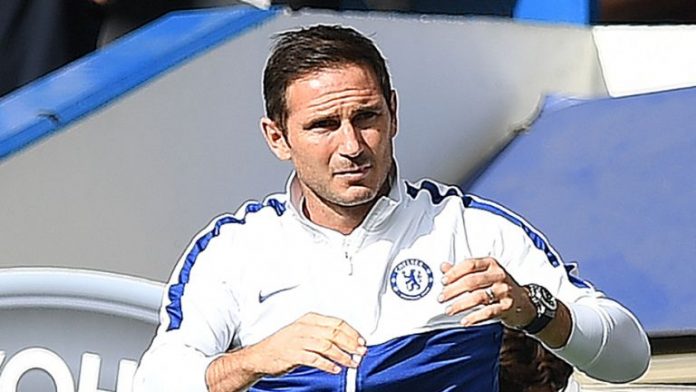 Chelsea host Sheffield United in the Premier League on Saturday aiming to record their second victory of the campaign.

The Blues triumphed 3-2 at Norwich City last weekend to kick-start their campaign and they will be eager to follow up at Stamford Bridge.

N’Golo Kante and Pedro could return to the starting XI, although manager Frank Lampard may decide to delay their return until after the international break.

Ruben Loftus-Cheek, Callum Hudson-Odoi and Reece James remain on the sidelines, but Antonio Rudiger could be recalled to the squad.

The Blades have made a solid start to life in the top flight, picking up four points from their first three matches.

Kean Bryan is out for the visitors, but John Fleck is closing in on a return.