Chelsea set sights on £18m Maksimovic as alternative to Koulibaly 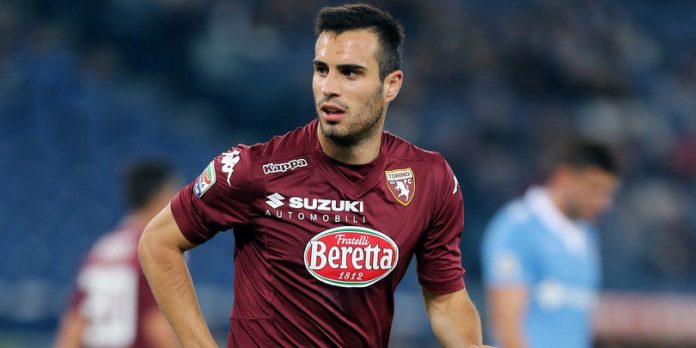 According to the Daily Mirror, Chelsea are interested in Torino defender Nikola Maksimovic as a cut-price alternative to Kalidou Koulibaly as manger Antonio Conte’s search for a new centre-back goes on.

It was reported yesterday that the Blues have offered £38m for Napoli’s Koulibaly, with the Serie A side reportedly holding out for £45m. This has seemingly put Chelsea off the Senegalese international, with Torino man Maksimovic said to be available at under half the price.

The Serbian centre-back, who stands at 6ft 4in, is an international colleague of Blues defender Branislav Ivanovic and has spent three years at Torino having signed from Red Star Belgrade in 2013. The 24-year-old, who can also play in defensive midfield, is also said to be interesting rivals West Ham.

Chelsea have already spent heavily this summer, bringing in both striker Michy Batshuayi and midfielder N’Golo Kante for a combined £63m from Marseille and Premier League rivals Leicester respectively.

But with John Terry coming to the end of his career, Gary Cahill experiencing a mixed Euros campaign and Kurt Zouma still coming back from a long-term injury; new manager Antonio Conte is looking to bolster his backline for the 2016/17 season.

Koulibaly had been earmarked as a potential addition, with the 25-year-old’s agent revealing this week that the defender is to leave Napoli ‘for economic reasons’ and that a deal with Chelsea could still be thrashed out. 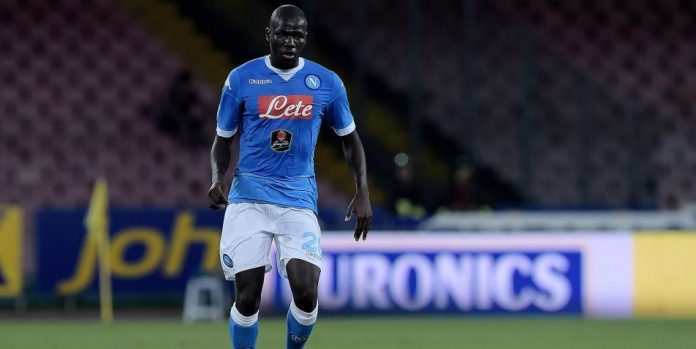 Juventus star Leonardo Bonucci was also said to be on the Blues’ radar, but like with Koulibaly, his huge price tag as seemingly sent Chelsea looking for alternatives, with Maksimovic commanding a much more reasonable fee.

Meanwhile, the Blues have reportedly beaten La Liga giants Barcelona to the signing of the highly-rated Polish goalkeeper Marcin Bulka from Escola Varsovia, with the 17-year-old said to have arrived in West London yesterday to sign a contract with the club.