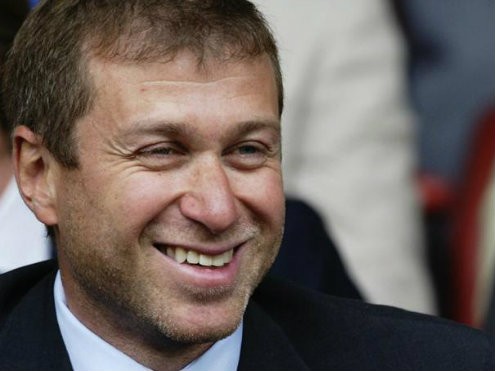 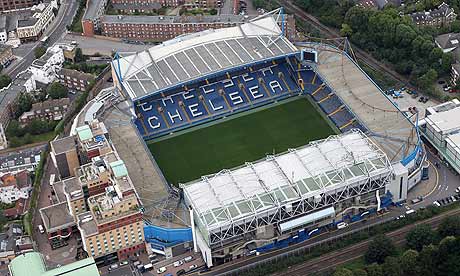 Chelsea Football Club have announced their annual financial results, and have officially made a profit of £15.3m.

The Premier League champions made an operating loss, due to not playing Champions League football. It also must be added that this does not include the bumper deal they have with Nike which officially started on the 1st of July.

It is very pleasing we matched significant achievement on the pitch in 2016/17 with a successful year commercially. Our business has continued to grow long-term and to be able to post record turnover figures despite not playing Champions League football during that period highlights this strength.

Chelsea fans have been taunted by rival clubs fans since 2003 when billionaire Roman Abramovich bought the club from Ken Bates. The Russian seemingly bankrolled the Champions, much to the disgust of football purists.

However, in recent years the Blues have ‘balanced the books’ successfully following the introduction of financial fair play.

Today’s announcement furthers the long-term vision of being completely self-sufficient. Something the club now look to have achieved. 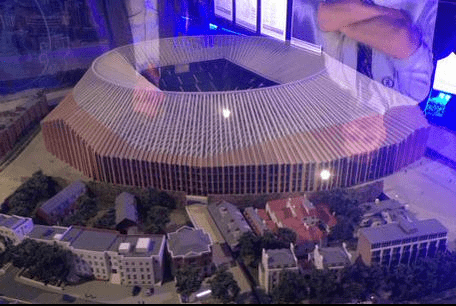 Chelsea do of course have plans to rebuild Stamford Bridge. It is still not completely clear how the project will be funded.