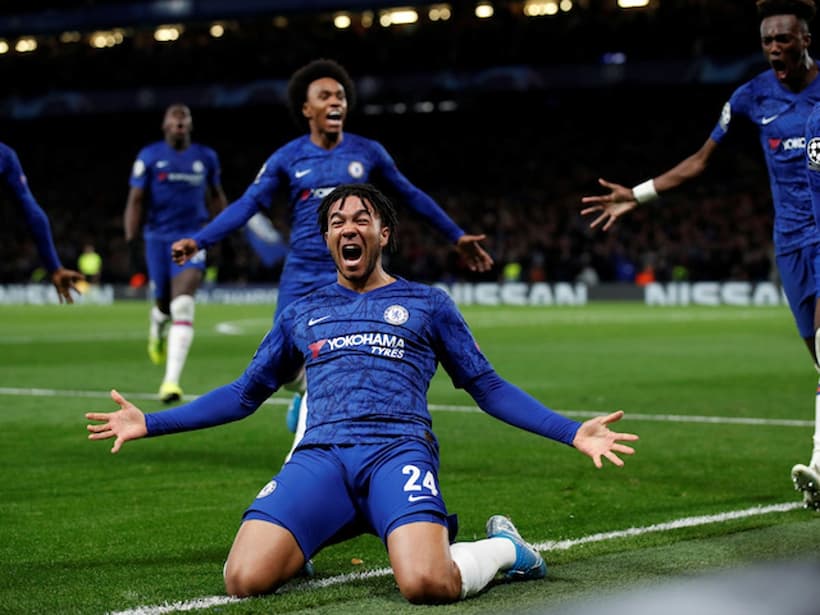 Chelsea will be heading to the United States and Italy for their pre-season, where they are scheduled to play matches against Club America, Charlotte FC, Arsenal and Udinese.

Having signed the US Men’s national team captain Christian Pulisic three years ago, the Blues’ attacker will enjoy a homecoming tour which will see the club visit at least four states.

Chelsea’s latest arrival Raheem Sterling sealed his £50m Stamford Bridge switch from Premier League champions Manchester City and will link up with his new teammates across the Atlantic.

Here is a comprehensive breakdown of how Chelsea’s pre-season will operate:

Chelsea boss Thomas Tuchel requested that his players to return for pre-season on 2 July with his international players coming back a week later on 9 July. The Blues are currently in the midst of a week-long pre-season training camp at UCLA’s world-class sporting facilities, where the club have trained in previous years.

The west Londoners will then make the short trip to Las Vegas Raiders’ Allegiant Stadium to open their pre-season with a match against Club America, Mexico’s most successful club team. Chelsea last faced the Club America 13 years ago in Texas when goals from Franco Di Santo and Florent Malouda sealed a 2-0 victory.

Chelsea then travel East across the country to North Carolina and Charlotte’s Bank of America Stadium to face the MLS side, who currently sit seventh in the Eastern Conference. Charlotte FC is the newest expansion team in MLS, having only been in existence since February 2022.

Next they will fly south to Orlando where they will meet London and Premier League rivals Arsenal in the Camping World Stadium. Both sides will go head-to-head to win the so-called ‘Florida Cup’. The Gunners have won four of the last five meetings between the two clubs.

After heading back to Europe, Chelsea face Serie A side Udinese in Italy in a final friendly in July. The two teams met in preseason 21 years ago, with Jimmy Floyd Hasselbaink scoring and being sent off in a 1-1 draw.

Chelsea kick off their pre-season campaign against Club America on Sunday 17th of July, although technically it will still be the 16th in Las Vegas where the game is being played.

Four days later on the East Coast of the USA the Blues face MLS new boys Charlotte FC on Thursday 21st of July.

Then there’s a gap of just two days before Chelsea face off against rivals Arsenal in Florida in an evening kick-off which takes place on Saturday the 23rd of July.

Six days later on Friday the 29th of July, Chelsea will be the guests of Udinese in Italy as they bring the curtain down on their pre-season games.

Chelsea will line-up against Club America in a game that kicks off at just about the most awkward time possible for supporters back in the UK. The Las Vegas clash gets underway at 3:00am BST, which equates to 7:00pm local time.

Against Charlotte, the referee will whistle to get the game underway at midnight BST (7:00pm local time).

The kick off in Orlando for the friendly against Arsenal is set to take place at 7:00pm local time, which means another late night for fans of both London clubs as that also equates to midnight in the UK.

The game against Udinese is more convenient for Blues fans in the UK as it will take place at 8:00pm BST which is just one hour later local time at 9:00pm.

If you fancy a punt on any of Chelsea’s pre-season friendlies, check out the best football betting sites here!