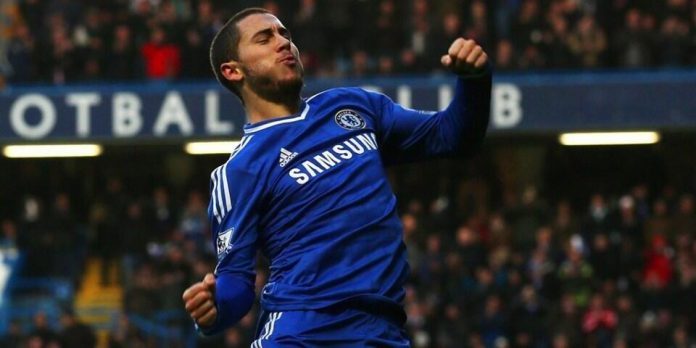 Chelsea earned three points on Boxing Day with a lackluster 1-0 win over Swansea that served to further highlight the goal-scoring crisis at the club. 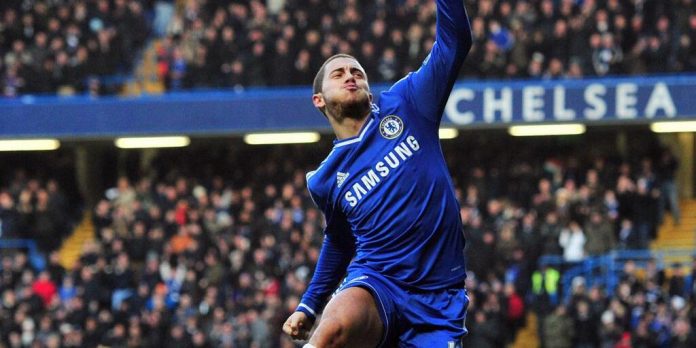 Eden Hazard scored the winner for Jose Mourinho’s men, who despite putting their opponents under pressure for long periods of the game, couldn’t translate their dominance into further goals.

Samuel Eto’o, one of three Chelsea strikers who have come under intense scrutiny in recent weeks, performed the role of linkup man admirably, but was guilty of missing a handful of chances in the second half.

Here are the Chelsea player ratings for the 1-0 win against Swansea:

The big Czech had little to do, thanks to the strength of his defence.

A really excellent showing from the big Serb. Patrolled the right-flank, let nothing pass him by, and engaged in multiple attacking forays up top.

Having set the mark so high with his performances this season, this was a little average from the former England man. Some wayward passes, and not as disciplined as usual.

Solid, dependable, and decidedly ‘un-David Luiz-ish’. The Brazilian seems to have understood his manger’s dislike for risky football, and is in the process of turning himself into a consistent, dependable centre-back.

Couldn’t get up and down as much as he would have wanted to, the 33-year-old was solid overall if not spectacular.

Ramires gets himself around brilliantly, but is so suspect in intricate situations. He is asked to do too much, and should be played to his strengths.

A decent outing from the much maligned midfielder. Safe and assured, the Nigerian mopped up well, and showed a good range of passing.

Some interesting passes aside, Mata really was a shadow of the man that last year was deservedly crowned ‘Chelsea Player of the Year’. Needs a run in the team, and perhaps to be played behind the striker.

Very little from Chelsea’s little magician. Struggled to get into the game, and was not at his best.

Scored the winning goal, and looked lively. I do feel like there is at least another gear available to the Belgian, and considering the competition at Stamford Bridge, and the impending World Cup Finals; he needs to show it, for his sake.

Despite a superb first half from the Cameroonian, playing the linkup man, Eto’o squandered a hatful of chances early in the second half.

I have been attempting to defend the Blues front-line in recent weeks – as I believe the lack of service translates into a lack of goals – but Samuel let me down somewhat today with his profligacy.