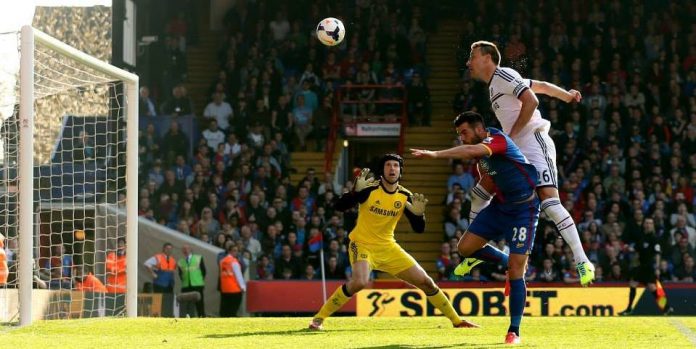 Chelsea suffered a shock 1-0 defeat to Crystal Palace at Selhurst Park this afternoon, a defeat that will severely damage their title hopes, with Manchester City now only three points behind, with three games in hand. 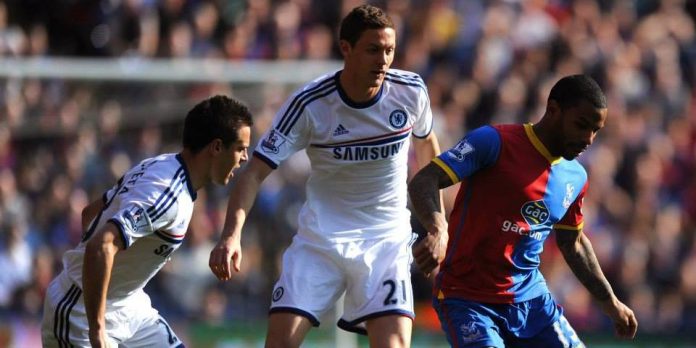 Jose Mourinho’s side had no answer to Palace’s stubborn rearguard throughout the encounter, and when John Terry diverted into his own net just before the hour mark, Chelsea never looked likely to get back into the game, with Tony Pulis’ side having the better chances in the final half an hour.

What do you think? Agree with the ratings? Can Chelsea survive this setback? Get involved in the comments below…