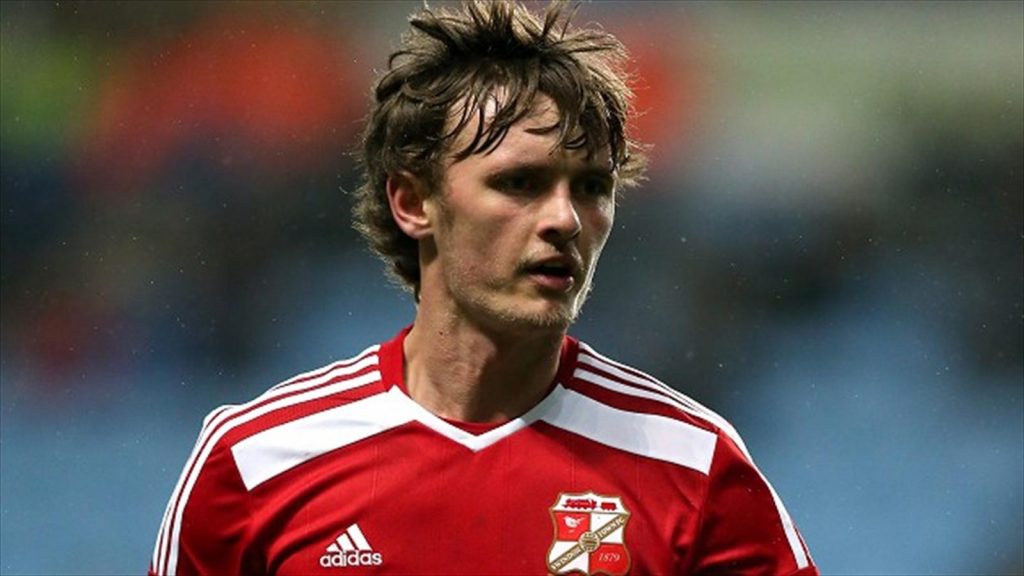 Chelsea midfielder John Swift has extended his loan deal with Championship club Brentford until the end of the season.

The young Chelsea midfielder joined the Championship outfit on a one month loan, but his performances and progress at Brentford has forced both sides to review their agreement.

The England U21 midfielder has made 14 appearances during his time at Brentford and has found the net three times for the Championship side this season.

Swift made his Chelsea first-team debut two years ago in the Premier League and has featured in the England Under-21 squad.

Furthermore, the Premier League champions have also confirmed that striker Patrick Bamford and winger Christian Atsu have returned to the club after their failed loan spells with Crystal Palace and Bournemouth respectively.

Swift has been very impressive for the Championship outfit and it makes perfect sense for him to continue his development at a side where he is guaranteed regular football.

Among the several Chelsea players out on loan, Swift is one of the few players who has had a fruitful loan spell this season.