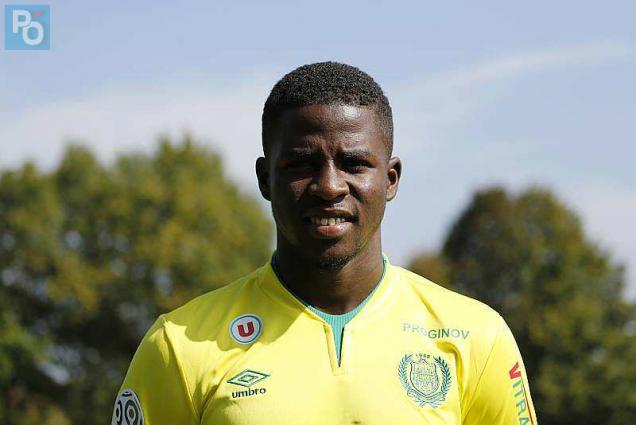 Premier League champions Chelsea are determined to sign at least one centre-back before the transfer deadline day.

The Blues have made a poor start to the season, having suffered two defeats already in their opening four games. The defence has looked vulnerable and Jose Mourinho feels an immediate surgery is required.

The London giants have been heavily linked with a move for Everton defender John Stones. Chelsea have had three bids for the English defender rejected, while Everton have made an official statement stating their star defender won’t be sold this summer.

Last week, Gianluca di Marzio has reported that Chelsea have been in negotiation with Russian club Zenit over the signing of Argentina defender Ezequiel Garay.

With less than two days remaining for the transfer window to shut down, we have fresh reports, again from Di Marzio, that Chelsea are currently holding talks with Nantes to sign their highly rated defender Papy Djilobodji.

The 26-year-old was due to join Trabzonspor for around €2.5m, as per GFF, but it seems Chelsea have moved in late to scupper the deal.

Papy Djilobodji was due to join Trabzonspor for around €2.5m, but now Chelsea have entered negotiations http://t.co/NhHCGgFBf0

Chelsea can easily offer Nantes a lucrative transfer fee and offer the Senegal defender a handsome pay package to fend off interest from Trabzonspor, but whether the Blues are seriously interested in him remains to be seen.