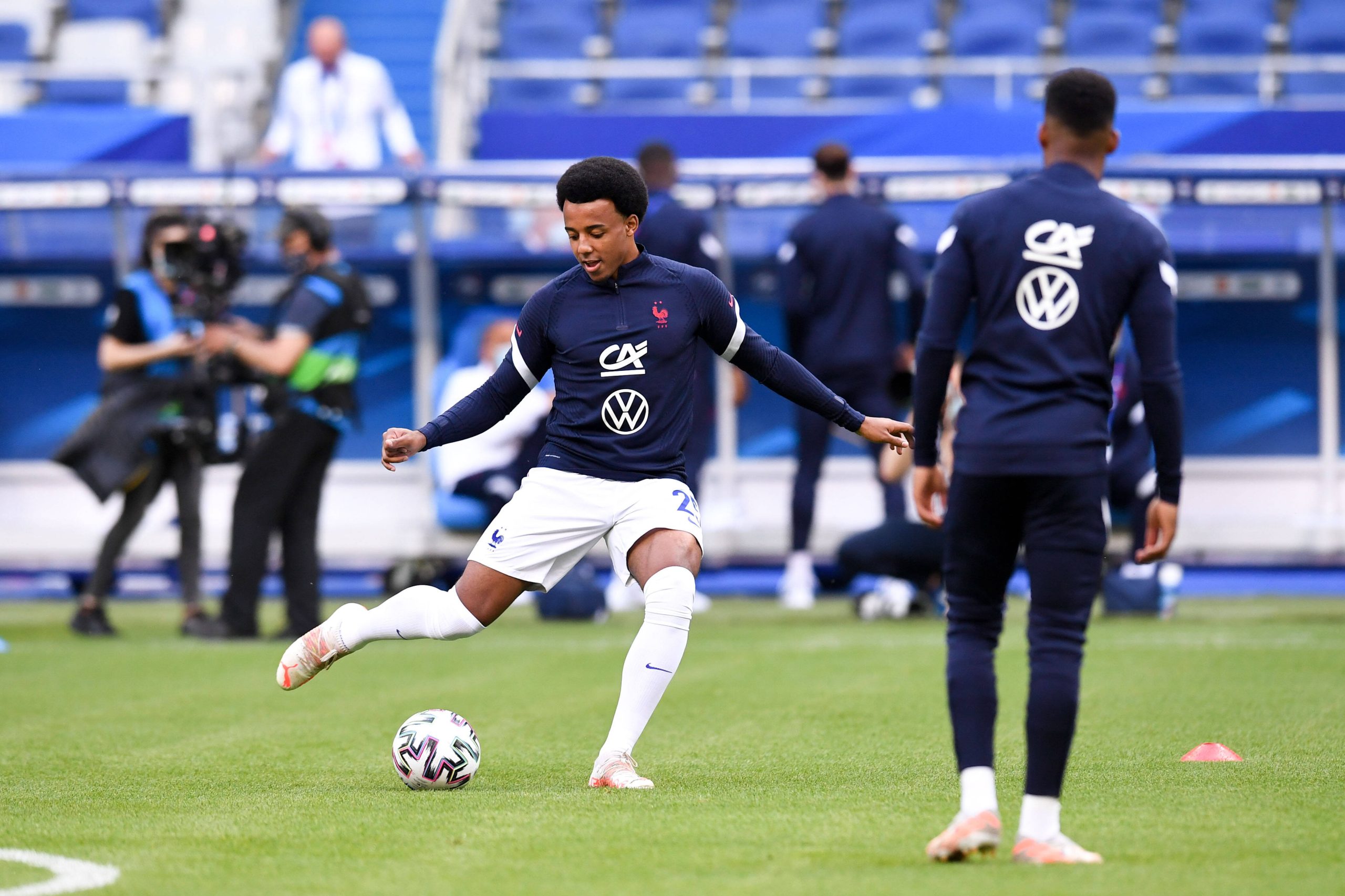 Sevilla are reluctant to sell Jules Kounde to Chelsea unless they pay a fee close to the €80m release clause, Goal reports.

The Blues have agreed personal terms with Kounde, but they are now in negotiations with Sevilla over his potential transfer.

The Premier League giants recently made a €35m offer for the central defender with Zouma acting as a makeweight.

The offer has been snubbed by Sevilla, who are reluctant to lose the Frenchman unless they receive a sum close to the buy-out clause.

The La Liga club bought Kounde from Bordeaux for €25m in 2019. The French outfit are owed 20 percent of the future sell-on fee.

After the recent sale of Bryan Gil, Sevilla don’t face any financial pressure. They are firm on their valuation and prefer a straight cash deal.

The Blues are loaded with central defensive options, but manager Thomas Tuchel quite clearly wants to add more quality within the ranks.

Zouma appears the likely candidate to head for the exit door. He could yet remain in the Premier League with supposed interest from West Ham United.

Kounde is regarded as one of the best centre-backs in La Liga and has shone with his excellent distribution and ability to clear his lines.

He is only 178cm tall but is strong in the air. He won an average of three aerial duels per game over the course of the previous campaign.

The Blues spent more than €250m on new signings last summer. They definitely have the financial muscle to meet Sevilla’s transfer demands.

The club are also aiming to sign a new striker and central midfielder, which could be the reason behind their desire to bargain with a part-exchange deal.

The move for Kounde suggests that Tuchel could stick with the successful 3-4-3 set-up that helped the club win their second Champions League title in history.