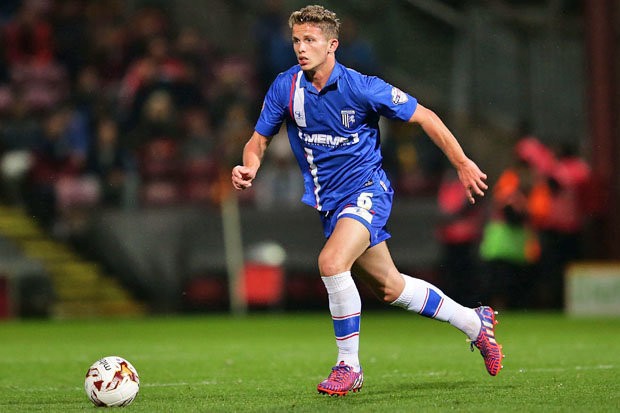 The highly talented Chelsea midfielder Jordan Houghton is all set to join the League Two promotion hopefuls, Plymouth Argyle on loan this season.

Houghton has impressed for the Gillingham on loan earlier this season and it is understood that several Football League clubs were chasing the highly-rated Chelsea midfielder. but Plymouth have won the race for his signature.

According to recent reports, Plymouth have won the race for his signature and Chelsea have now confirmed the move.

Houghton is yet to get his first team debut at Chelsea and has captained their under-21s and was part of their FA Youth Cup winning squad of 2013/14.

During his loan spell with League One outfit Gillingham at the start of the season, he played in the 2-1 victory over Argyle in a Capital One Cup first round tie.

The 20-year-old midfielder made 15 appearances for the club before returning to Stamford Bridge in January.

Chelsea and the player both feel that a loan move would beneficial for Houghton, who needs to play regular first-team football in order to continue his development.

Plymouth boss Derek Adams is an admirer of the England midfielder and sees him as a key addition to his squad. Plymouth are currently third in League Two and are set to secure automatic promotion.