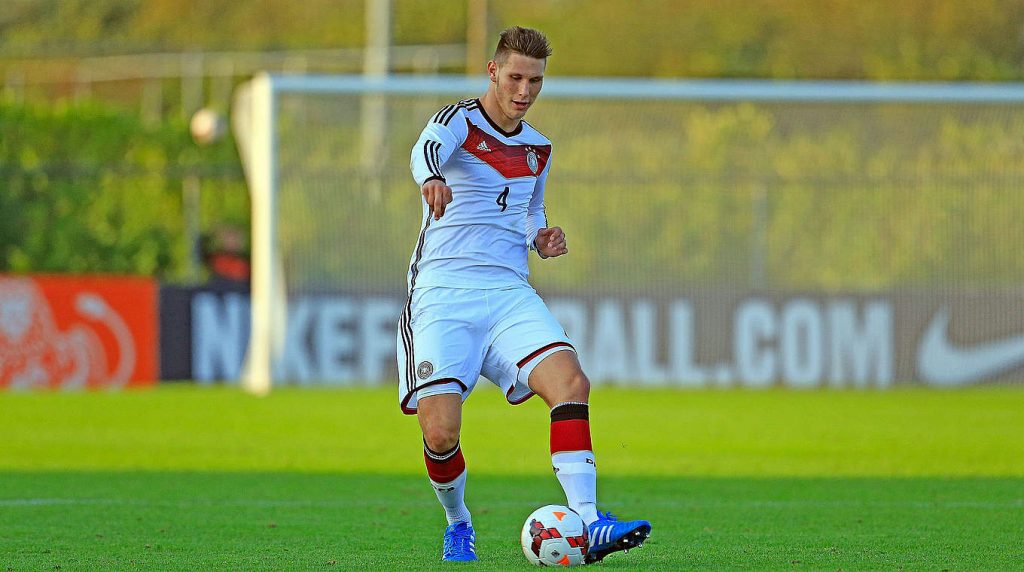 Chelsea have been linked with several defenders since the arrival of Antonio Conte, and the latest name linked with a move to Stamford Bridge is that of the Hoffenheim defender, Niklas Sule.

According to ESPN, Chelsea will make a move for the German centre-back when the transfer window reopens in January.

Sule is one of the best young defenders in Europe right now, and would be a massive addition to the Chelsea side. With the likes of Zouma and Alonso already at the club, Conte could lay down the foundations of a successful defence in the long run by signing someone like Sule.

ESPN add that Bayern Munich are also interested in the player. The Blues have also been linked with the likes of Michael Keane, Ben Gibson, and Antonio Rudiger in the past few weeks. However, ESPN believe that Sule is seen as a priority target. The report also reveals that Chelsea tried to sign the player during the summer transfer window.

Sule should be able to fit in easily at Chelsea. The 21-year-old is used to playing in a three defender formation for Hoffenheim, and knows his role inside out.

John Terry and Branislav Ivanović are expected to leave the club soon, and someone like Sule could be the perfect long term replacement. The only issue here is whether the German outfit will sanction a sale for their best defender midway through the season.