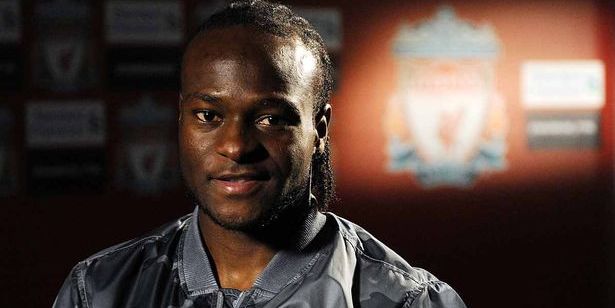 Chelsea loanee Victor Moses has insisted that his future remains in West London, but that he will do all he can to help Liverpool pip Jose Mourinho’s side to the Premier League title this season. 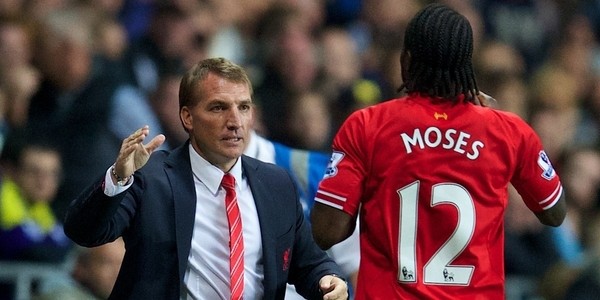 The 23-year-old has fallen out of favour under Brendan Rodgers since the turn of the year, and is ineligible to face his parent club Chelsea when the two sides meet at Anfield this weekend; a match that will have a huge baring on where the Premier League title ends up this season.

And Moses, who is set to appear for Nigeria in this summer’s World Cup in Brazil, still sees himself as a Chelsea player, and is looking forward to proving his worth at Stamford Bridge next season,

He told Sky Sports: “I’m a Chelsea player. I came to Liverpool to do a professional job for them but I’m going back to Chelsea at the end of the season to try and fight for my spot.” 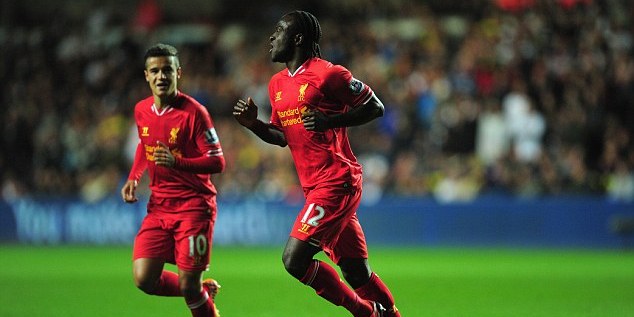 Despite his commitment to the Blues, the winger spoke about how the blossoming team unity at Liverpool will be crucial in keeping their momentum going, and securing their first league title for 24 years,

“Everyone’s ready to go because we know how important the last four games are for us. We just need to win as many games as we can to win the Premier League,” said Moses,

“I can’t say it’s in the bag but with the kind of players we’ve got, we’re just going to work hard together as a team and hope for the best at the end of the season.

“We’re all gelling together and working hard as a team, which is the most important thing. In the training sessions, everyone is at it to make sure we win every single game.”

What do you think? Is Moses good enough for Chelsea, considering his absence from the Liverpool first XI? Let me know in the comments below…