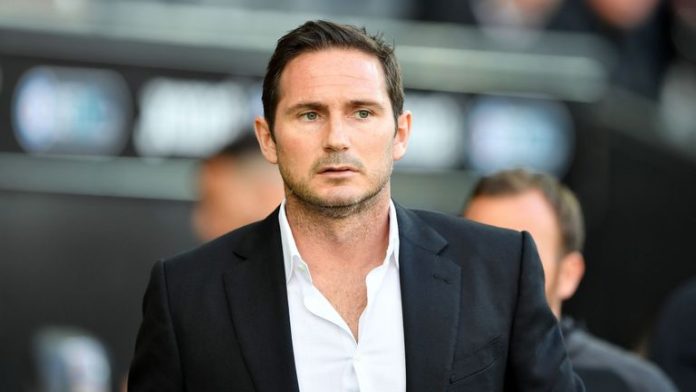 Chelsea host Leicester City in the Premier League on Sunday aiming to put a disappointing start to the new season firmly behind them.

The Blues were thumped 4-0 at Manchester United last weekend, before losing on penalties against Liverpool in the Super Cup in midweek.

Chelsea will hope Andreas Christensen is fit after the defender limped out of the Liverpool game, but Callum Hudson-Odoi, Ruben Loftus-Cheek and Reece James remain on the sidelines.

Antonio Rudiger and Willian are expected to return to the squad after injury.

Filip Benkovic will miss the trip to Stamford Bridge with an ankle injury, but Foxes’ boss Brendan Rogers has no other injury concerns.

Summer signing Dennis Praet is pushing for a place in the starting XI, although he may have to settle for a place on the substitute’s bench once again.