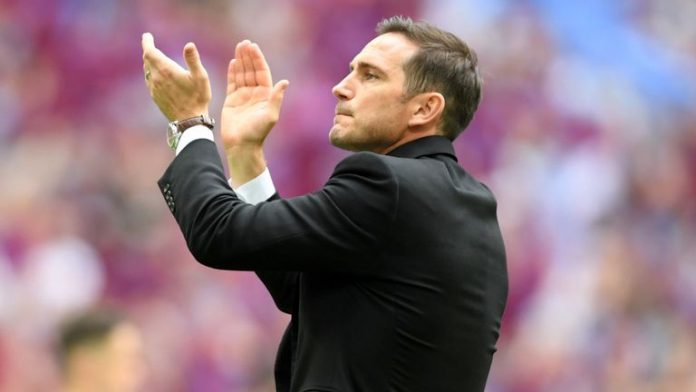 Chelsea manager Frank Lampard blasted his team for having a lack of ‘personality’ after being held to a 1-1 draw by Leicester City on Sunday.

The Blues made a bright start at Stamford Bridge, with Mason Mount capitalising on an error by Wilfred Ndidi to fire the home side ahead.

However, Ndidi made amends midway through the second half by powering home a superb header from a James Maddison corner.

Neither side could find another goal, leaving Lampard still waiting his first competitive victory in charge of Chelsea.

The 41-year-old was critical of his team’s performance after the game.

“We can only look at ourselves,” he told Sky Sports. “I think today once the pressure came, we didn’t have enough angles or options to keep the ball moving.

“We were camped in their half for the first 20, 25 minutes, but we need to be ready when the game changes, to grab it back.

“We need a bit of personality about us. We saw it in midweek, but today we didn’t quite have it. We have to improve, this is a process, and it will take time.

“I was under no illusions when I came here that there would be moments like this. It takes time to work to get to where we want to be, and that is thinking and working time.”