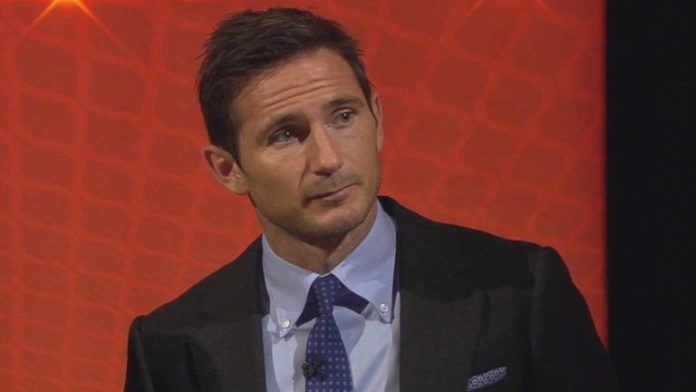 The Blues were beaten 4-0 by Manchester United on the opening weekend, before slipping to a penalty shoot-out defeat against Liverpool in the Super Cup on Wednesday.

Leicester City kick-off their campaign with a goalless draw against Wolverhampton Wanderers and will be keen to build on that result at Stamford Bridge.

Chelsea failed to defeat Leicester in two matches last term, but they have generally held the upper hand over the Midlands club.

They have lost just 26 of their previous 114 meetings with the Foxes in all competitions and are fancied to win this weekend.

Chelsea have won their opening home league match of the season in 14 of the last 16 seasons, with their only defeat coming against Burnley in 2017/18.

Here's how the Blues line up against Leicester today, our first home game of the season! 💪 #CHELEI pic.twitter.com/QOFh6DZfjA

Here's how Leicester City will line up for #CheLei! 🦊