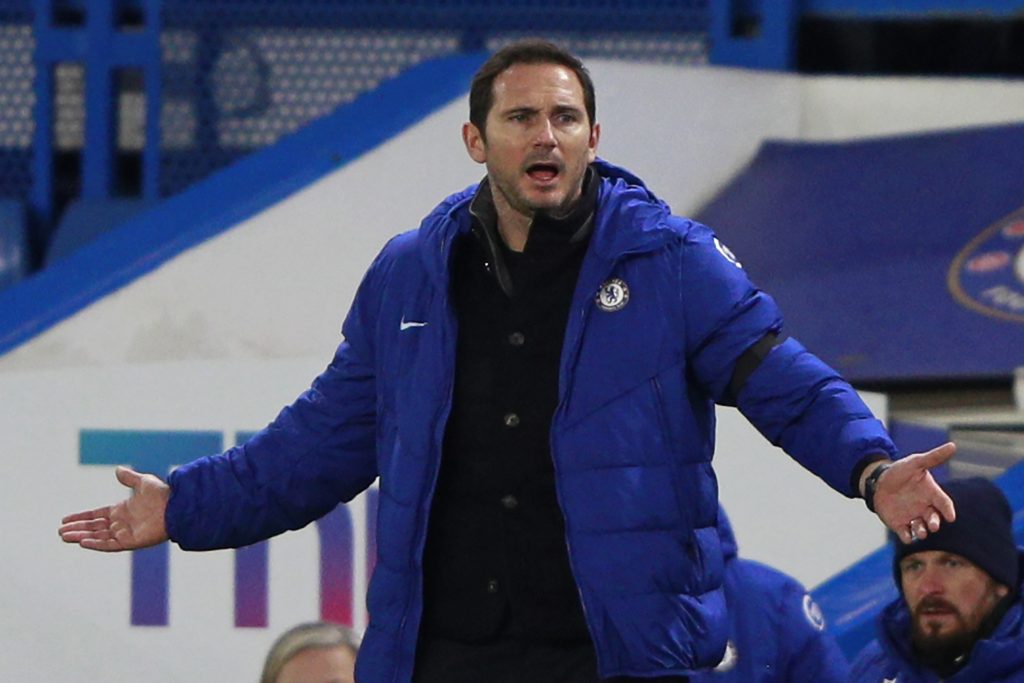 Frank Lampard appears to have been taking lessons in diplomacy from Neil Lennon judging by his antics at his press briefing on Friday.

Speaking ahead of the FA Cup tie against Luton Town, the Chelsea boss criticised the objectivity of journalist Liam Twomey from The Athletic.

Lampard was asked a question by Twomey about the importance of having Petr Cech alongside in him during difficult times at Stamford Bridge.

His answer had all the hallmarks of someone looking for any excuse to deflect attention from his team’s recent performances.

“To be fair Liam, their confidence would be shot if they were to read some of the pieces you write at the minute,” said Lampard.

“I read them and some of the confirmation bias that you reflect on after games – it’s almost like a social media pundit to try and get a reaction in a negative way.

“I read the pieces when we were doing well and they did not go both ways. So for a journalist to be objective would be a big start because players do read it.”

Twomey’s response to Lampard’s childish outburst was pretty dignified given the circumstances.

I’m reluctant to respond at all because I’m really not important to what’s happening at Chelsea (certainly not enough to be discussed in a presser), but I’ll just say I respectfully disagree with Lampard’s opinion of my objectivity.

Pointing the finger at ‘the media’ seems to be the default position for managers whose teams fail to deliver what is expected of them.

Lampard’s stance is particularly galling given that he has undoubtedly been given an easy ride by the press during his managerial career.

After failing to win promotion with Derby County, he did well to guide Chelsea into the top four in the Premier League in his first season in charge.

However, he achieved the latter feat without the pressure of expectation due to the club’s transfer ban.

With the brakes let off and more than £200 million spent on players last summer, much was expected of Chelsea this season.

They are currently eighth in the Premier League, 11 points off top spot and looking completely devoid of ideas at the moment.

Lampard’s managerial ability has now come under scrutiny. Given what he’s ‘achieved’ thus far – it’s a surprise it has taken this long.