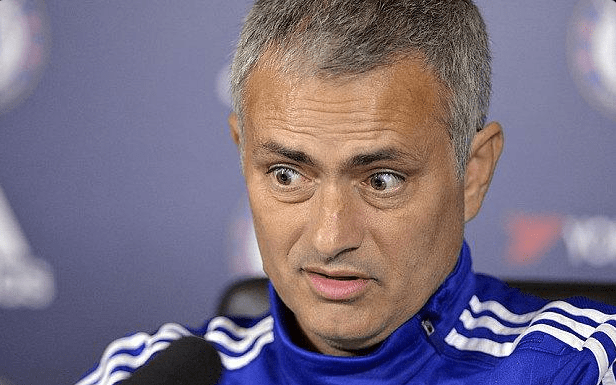 Sacking managers when things aren’t quite going well is a way of life at Chelsea football club.

And after an abysmal start to this season, noises are, history might repeat itself. Only this time, the damage to Abramovich’s wallet will be significant.

Premier League champions Chelsea have made a shocking start to the new season.

The Blues have picked up just eight points from their eight league games and have struggled home and away.

After consecutive defeats in one week to Porto (in the Champions League) and Southampton (in the league), Jose Mourinho is under tremendous pressure to deliver.

Furthermore, the Portuguese manager has also managed to attract a lot of unnecessary attention towards himself after his spat with club doctor, Eva Carneiro.

The Chelsea doctor accused him of sexist abuse and left the Londoners last month.

Mourinho has also been charged by the FA for his comments on the officiating against Southampton.

To sum it up, Jose Mourinho has having a hard time on and off the pitch.

While experts are debating whether the charismatic manager will last the season at Chelsea, there have been reports that Abramovich will have to pay a world record payoff fee to get rid of Mourinho.

Chelsea have had to payoff several managers under Abramovich, in the past. But the amounts were nowhere close to what Mourinho will receive, if he is sacked.

Daily Star have claimed that Mourinho will walk away with a stunning £37.5m if his contract is terminated right now.

Mourinho has 3 years and the rest of this season left on his current deal and is believed to be on a wage of £10m per year.

Some might say Roman is trigger happy and perhaps he is. It has always been easy for him to solve his managerial problems. But this one is going to be an expensive one.