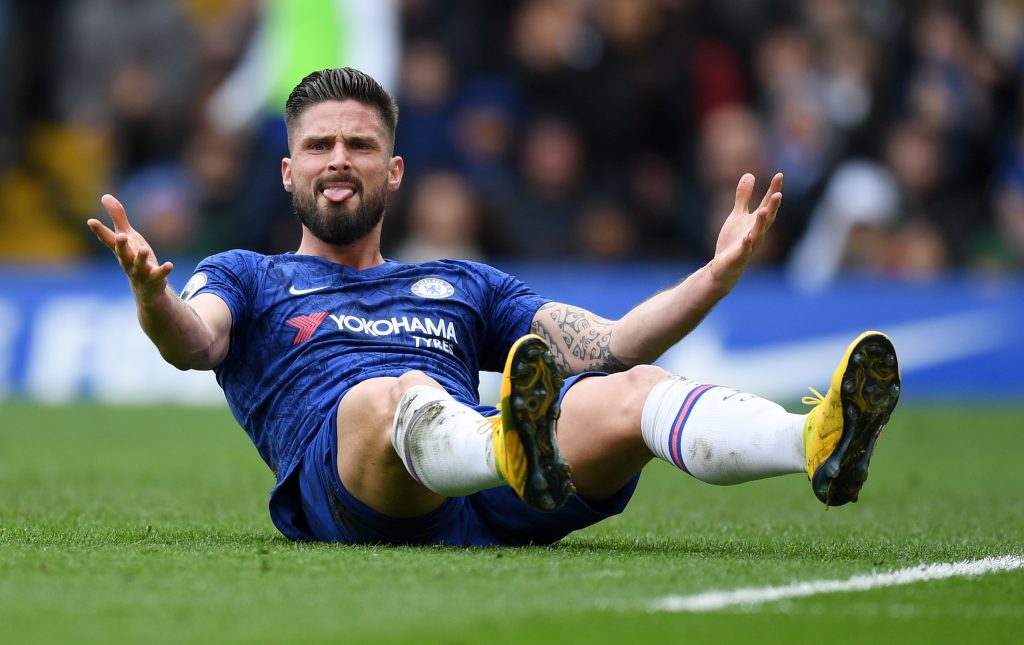 Chelsea striker Olivier Giroud says he nearly left the club in January and has hinted that a summer exit to Italy could be on the cards.

The 33-year-old has struggled for game time this season, starting just five times for the Blues in the Premier League.

Giroud was tipped to move to Serie A during the last transfer window, with both Inter Milan and Lazio interested in signing him.

The French star ended up remaining at Stamford Bridge, but he has hinted that he could leave the club this summer.

“For me the most interesting project was that of Inter – I had already spoken to (Antonio) Conte who had trained me at Chelsea,” he told TF1.

“I lived six difficult months and I wanted a change, but my club imposed a condition to find a replacement before letting me go.

“I hoped until midnight on January 31st to move to the Nerazzurri or Lazio that came here to London to talk to the club.

“In the end I had to resign myself to the idea of staying. Postponed until June with Inter – who knows?”

Giroud’s contract at Chelsea expires at the end of the season and a parting of the ways looks inevitable with the club being repeatedly linked with other forwards.