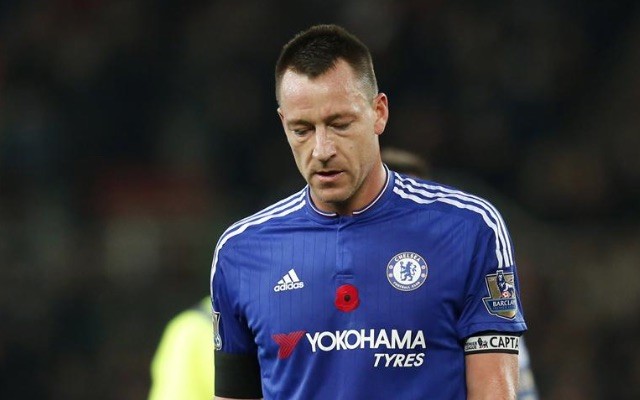 Chelsea have been dealt an injury blow ahead of their clash with Manchester United. Captain John Terry is suffering a recurrence of the ankle injury that has kept him out since mid-September. The Englishman returned to fitness last week, and was expected to play some role on Sunday.

Antonio Conte has been playing with a 3-man defence in the last two games, both of which Chelsea won without conceding. Gary Cahill and David Luiz have looked edgy though, and Terry’s return would have been given a great boost to the overall stability and discipline in the back-line.

The Times have reported that the 35 year-old was unable to train on Thursday. Even if he does make it back to training in the next couple of days, it is extremely unlikely that he will be declared fit to play against United.

The Blues are currently in 5th place ahead of José Mourinho‘s homecoming at Stamford Bridge. Conte has made it clear that he is in the process of deconstructing what was previously his preferred methodologies. The Italian has probably switched to a 3-4-3 much sooner than he expected to, but it has worked well so far. 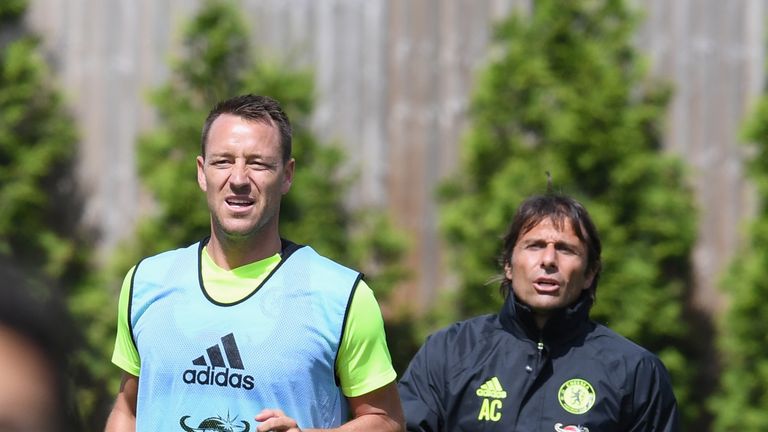 Age has never been a factor for the defenders in Conte’s teams. His trust trio with the Italian national team in Euro 2016 was Andrea Barzagli, Leonardo Bonucci and Giorgio Chiellini, all of whom are 29 or older. Terry’s positional sense and distribution ability would almost certainly make him a perfect fit in the current Chelsea back-line. It will take a while though, before we see him given that opportunity.