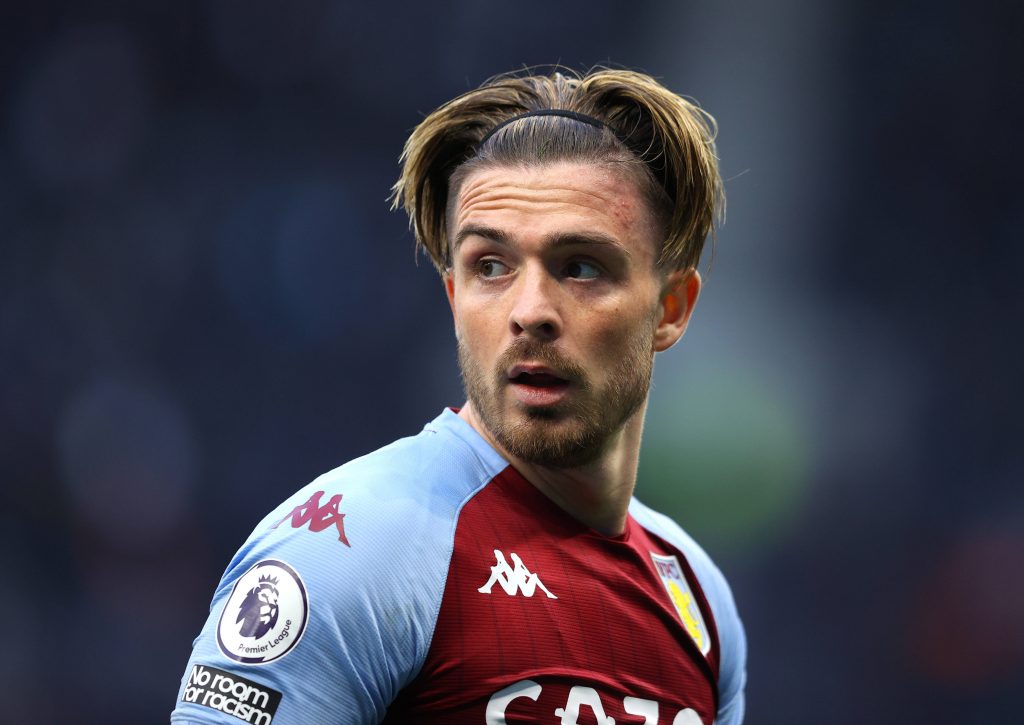 The Blues spent over £220 million on new signings last summer, but they struggled to keep up with Manchester City in the Premier League title race.

Despite this, they ended the campaign on a strong note as they won the Champions League title for only the second time in their history.

It is now reported that Roman Abramovich has given the club’s hierarchy the green light to spend big on signings in the transfer window.

The Blues hold concrete interest in Grealish, and they will make an approach if the England international is available for a potential transfer.

The Blues are loaded with attacking players, and they may look to offload a couple of them first before making another addition this summer.

Hakim Ziyech’s future has been on the radar recently, and he appears the most likely to leave with his ‘broken relationship‘ with Thomas Tuchel.

The 25-year-old has been hugely influential for Villa from the left-wing role, but he can also operate in an attacking or central midfield position.

His ability to make regular goal contributions is a boost for any high-profile club, and the Blues could go head-to-head with Manchester City to sign him.

The Cityzens are reportedly plotting a British-record £100m bid for Grealish, and the Blues have the financial backing from Abramovich to match them.

Villa appear to be preparing for Grealish’s exit, having already signed Argentine playmaker Emiliano Buendia on a club-record deal from Norwich City.

They are also planning a surprise second bid for Arsenal youngster Emile Smith Rowe even though the Gunners have no intention of selling.

Grealish missed part of last season with a shin injury but still impressed with seven goals and 12 assists in just 27 appearances for Villa.

Read: Wolverhampton Wanderers in talks with Roma over the potential sale of Rui Patricio.