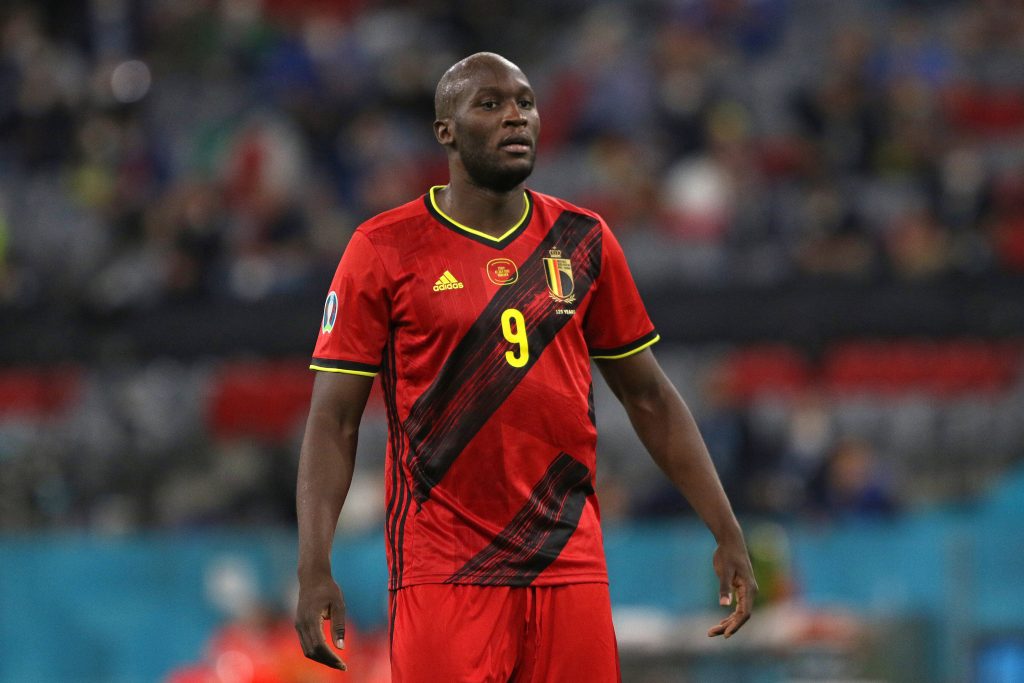 Chelsea are prioritising a move for Inter Milan striker Romelu Lukaku with a deal for Erling Braut Haaland appearing unlikely this summer, The Athletic reports.

The Blues have been tipped to sign an elite striker during the ongoing transfer window as they look to mount a serious challenge for the league title.

Borussia Dortmund’s Haaland has been highlighted as the main target, but a deal seems improbable with the Bundesliga outfit reluctant to sell him.

It could take a staggering £150 million bid to land him, and the Blues seems unlikely to meet the price tag. Instead, they have their sights on Lukaku.

Lukaku has repeatedly stated that he is happy at the Nerazzurri, but the west London giants are not prepared to give up on re-signing him.

They have already failed with a couple of club-record bids for the striker and are still in talks with the Nerazzurri over a deal for the Belgian.

The Blues recently secured a 2-1 win over Arsenal in a pre-season friendly, but their concerns were prevalent with average finishing in the final third.

A genuine goalscorer appears a necessity to challenge for the title. Lukaku would be a quality signing as he is currently in the prime of his career.

The Belgian bagged 30 goals and 10 assists from the Nerazzurri last term. He helped them win the Scudetto after an extended wait of 11 years.

The club are eager to keep him beyond the summer, but their financial situation could entice them to cash in on the striker’s services.

Lukaku has acknowledged that he is happy to continue with Inter, but he could be tempted by the prospect of returning to Stamford Bridge.

He barely got the chance to impress between 2011 and 2014, where he was loaned out to West Bromwich Albion and Everton in back-to-back seasons.

The 28-year-old came on the cusp of rejoining the club in 2017 from Everton before Manchester United hijacked the deal at the 11th hour.

Lukaku may feel that he has unfinished business in the Premier League. He could relish the prospect of leading the Blues’ title pursuit next term.

He has improved his finishing in his past two years at Inter. Lukaku is valued at £90m by Transfermarkt, but Inter may be eyeing a higher fee.