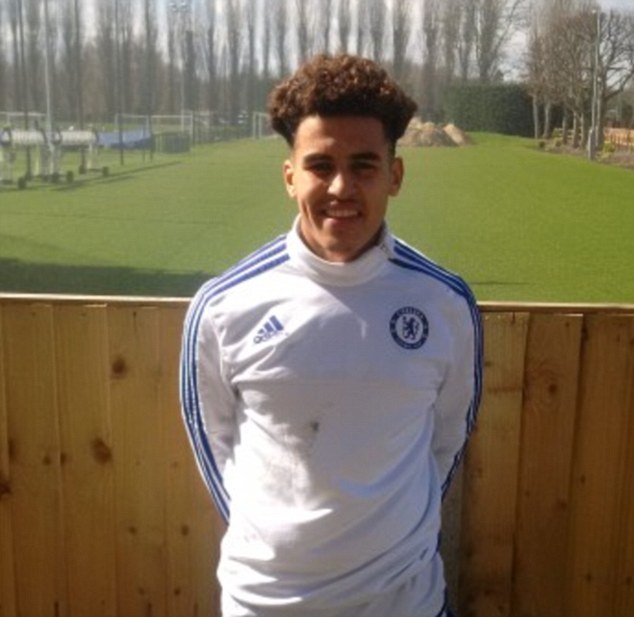 Chelsea have handed a trial to non-league star Yasin Ben El-Mhanni this week.

The highly talented young winger will now train with the Premier League champions in a bid to convince them to sign him permanently.

The London-born youth star is already training at Cobham with the likes of Radamel Falcao, Alexandre Pato and Diego Costa. The skilled winger attracted a lot of interest from several Premier League clubs after his video with Nike.  in training in a bid to prove himself to Blues coaches.

The sportswear giant created an online video showcasing the player’s dazzling skills and now he will have to prove himself to Blues coaches. His skills with the ball saw him likened to the Leicester City star Riyad Mahrez.

The 20-year-old winger plays for Lewes in the Ryman Premier League – the seventh tier of the English game.

Lewes manager Darren Freeman has recently confirmed the move: “I have some great young players. It is great Yasin has gone to Chelsea on trial.”