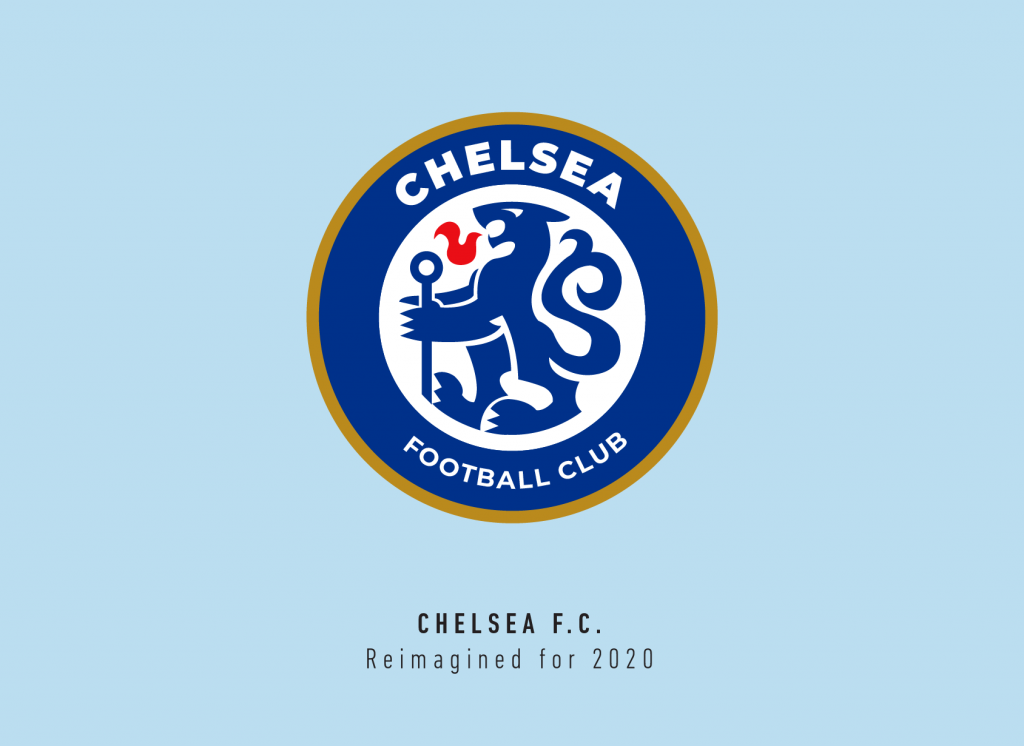 Chelsea have gone through a complete transformation in the past decade or two.

After being bought by new ownership in 2003, they have enjoyed some immense and immediate success, becoming one of the most successful clubs in the Premier League and across Europe.

They are one of just five clubs to have won the European treble, along with Juventus, Ajax, Bayern Munich and Manchester United.

Chelsea were formed in 1905. Other names considered for the club included “Kensington FC, Stamford Bridge FC and London FC”.

They won promotion to the First Division in their second season and lately it’s been impossible to think of a Premier League without Chelsea.

Despite having a history of more than 110 years, they have only changed their crest majorly around five times.

The first crest was introduced when they formed in 1905 and features an illustration of a Chelsea pensioner, which earned them the early nickname of “The Pensioners”.

However, during the 1980s a new crest was introduced that showed a heraldic lion proudly over the letters “CFC”.

The crest stayed for many years until 2005, when the new owners pushed for the version we see today. It features a regal-looking heraldic lion holding a staff, modelled after the 1950s crest.

The current crest was pretty modern and fit really well into the football kits, so I stuck with the circle. I redesigned the heraldic lion and the staff to balance it more within the inner circle. The current crest had white space that wasn’t evenly balanced.

Though some sacrifices had to be made, I had to make the staff much shorter than the original crest. I also took out the inner golden circle and thickened the stroke of the outer golden circle. There really wasn’t much I wanted to change in the redesign conceptually. I just redesigned the lion and the circle.

Additionally, I replaced the fonts to a much bolder one and got rid of the red footballs on the sides. As a result, the red on the heraldic lion really stands out.

Chelsea are a club that every team in the world takes seriously, a club that has won everything there is to win in the past few years. They are going through a new era reminiscent of 2004 under their new manager and club legend Frank Lampard.

This new crest is there to show Chelsea’s rivals that they are ever-evolving, and not a club that shies away from challenges.