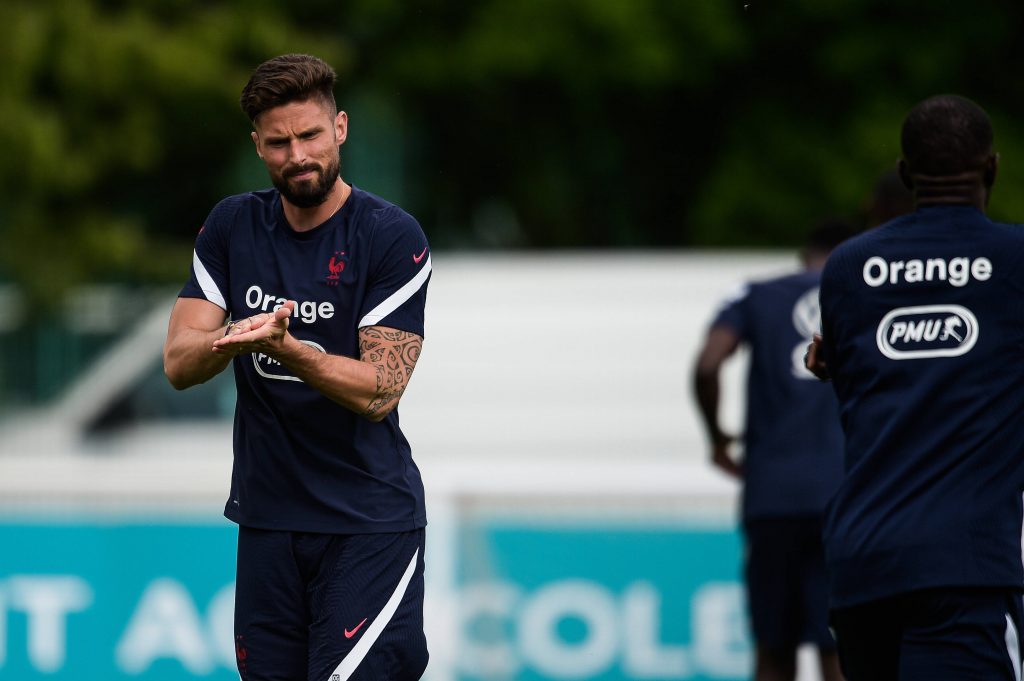 A selection of Chelsea fans reacted on Twitter after Olivier Giroud made the move to Serie A with AC Milan.

The 34-year-old made a good impression during his three-and-a-half seasons with the club, helping them win three trophies.

He was sparingly used last term with the competition for places but still made his mark with 11 goals across all competitions.

That included six goals in the Champions League from just 257 minutes. He was the top scorer in the competition for the Blues.

Giroud’s contract was extended for another season earlier in April, but it was always anticipated that he would move on.

With the Blues actively searching for an elite striker, it was probably the right time for the Frenchman to pursue a fresh challenge.

His departure has been met positively by many Blues fans while some of them took a dig at Giroud’s former club and rivals Arsenal.

My message to Giroud is thanks for all the memories and professionalism on of the off pitch.The 2 goals to secure the comeback vs Southampton, the solo goal vs Southampton in the FA Cup,11 goals in UEL and much much more

Most importantly, Thank you Arsenal https://t.co/fOCp4m9aLG

Will be solely missed 💙💙💙 love you Oli

All the best @_OlivierGiroud_ u have made us proud, patience made who u are, and we as Chelsea fans have you in our heart for life, enjoy your time in Italy 🙏

The Blues are also looking at the prospect of selling Tammy Abraham and Michy Batshuayi to recruit a genuine goalscorer.

Borussia Dortmund’s Erling Braut Haaland has emerged as their main target, but it could cost a staggering €176 million fee to land his signature.

They recently proposed a player-plus-cash deal involving Abraham or Callum Hudson-Odoi, which was snubbed outright by the Bundesliga outfit.