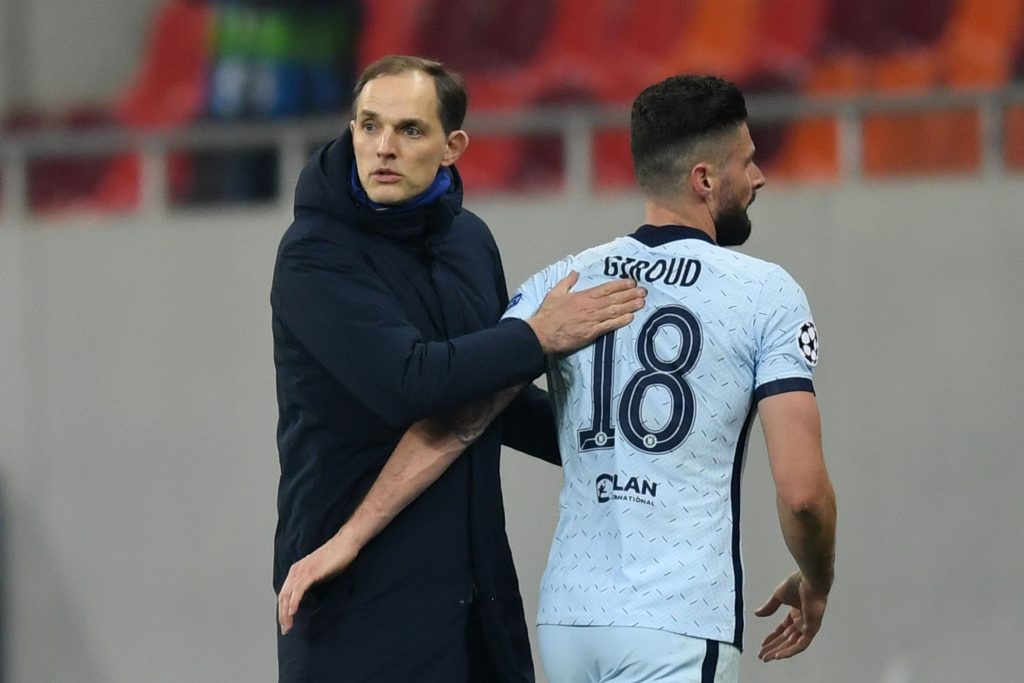 A section of Chelsea fans have expressed their delight after drawing Porto in the quarter-finals of the Champions League.

The Blues booked their spot in the last eight of the competition after a 3-0 aggregate triumph over La Liga leaders Atletico Madrid.

The west London outfit have now been drawn alongside Porto for the double-legged quarter-final tie, which has pleased some of the club’s faithful.

Porto managed to shock Juventus on away goals (4-4 on aggregate) in the previous round, but they were still the weakest opponents in the draw.

Here are some reactions from Blues fans on Twitter.

What a draw! Couldn’t ask for anything more

Wow good draw for the blues 💙💙

We are winning it all

The Blues have met Porto on eight occasions in their Champions League history, and they have been the dominant side with five wins (one draw and two defeats).

The club have been exceptional at the back since Thomas Tuchel took charge as manager in January, registering 11 clean sheets from 13 games.

They are fancied to make it to the final four of the elite competition where they will come up against either Real Madrid or Liverpool.

Both teams have not been at their vintage best this term, and the Blues have a good chance of making it to their first Champions League final since 2012.

Chelsea travel to Porto for the quarter-final first leg on April 6 before the return fixture at Stamford Bridge one week later.

Read: Chelsea in talks over a new contract with £110,000-a-week star – Fabrizio Romano.

Stats from Transfermarkt.com and Worldfootball.net