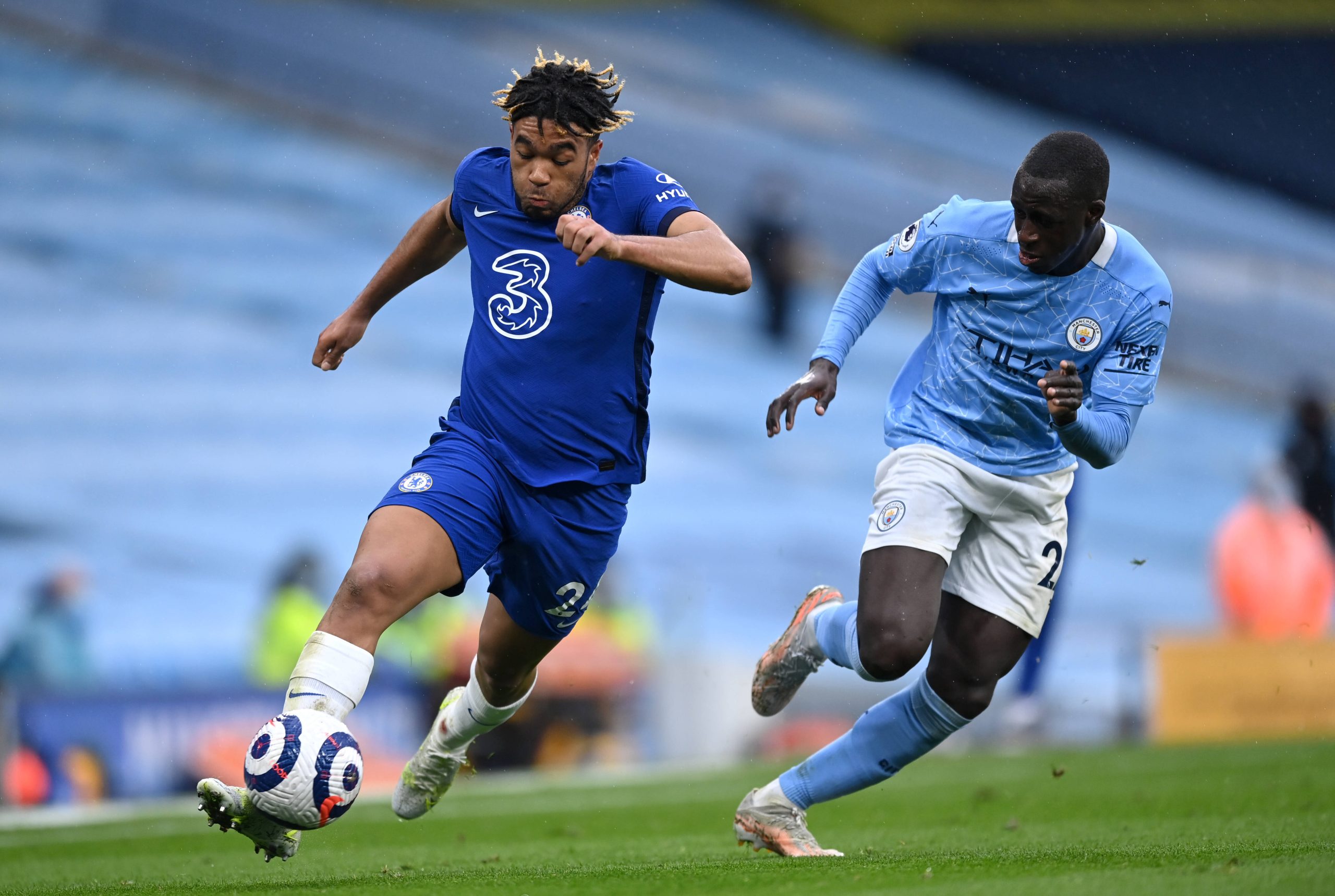 A selection of Chelsea fans on Twitter expressed their delight over Reece James’ performance during the club’s 2-1 comeback win over Manchester City in the Premier League.

The Blues made a subdued start at the Etihad Stadium on Saturday, and the Cityzens eventually opened the scoring in the 44th minute through Raheem Sterling after a defensive error from Andreas Christensen.

Sergio Aguero had the chance to double the advantage from the penalty spot before the break, but the Argentine squandered the opportunity with an attempted panenka, which Edouard Mendy was on guard to stop.

After the break, the Blues were certainly the better side going forward, and James played a key part with regular lung-busting runs on the right flank. He was unfortunate not to register an assist as Timo Werner failed to connect with a superb cross.

The west London giants were eventually rewarded for their approach, with Hakim Ziyech levelling the scores in the 63rd minute. Marcos Alonso was the unlikely match-winner with a stoppage-time goal.

Following the game, some fans were full of praise for James, who regularly got the better of Benjamin Mendy before the Frenchman was substituted. He continued to impress with Oleksandr Zinchenko on the field.

Reece James could have just secured him a start in the #UCL final after today’s performance. pic.twitter.com/XN2QWOnKm8

Reece James and Werner were unbelievable man. Reece genuinely carried us through that half.

What a performance from Reece James today, simply outstanding.

He’s one of our Own 💙 pic.twitter.com/7LNbli8dWJ

You created many chances. Well played. 💙 Always happy to see you play in such a good at that age. Let's go again 💪

The 21-year-old was recently a regular on the substitutes’ bench, with Cesar Azpilicueta preferred ahead of him in the right wing-back position.

However, he was handed a start against the Cityzens yesterday, with the club captain featuring in a three-man central defence.

Christensen suffered a hamstring injury before the opening goal, and it appears that he may not return in time for the Champions League final.

In that case, Azpilicueta may continue in the heart of the backline. James could be set to start against the Cityzens once again in three weeks.