Chelsea eyeing up a move for Robin Gosens 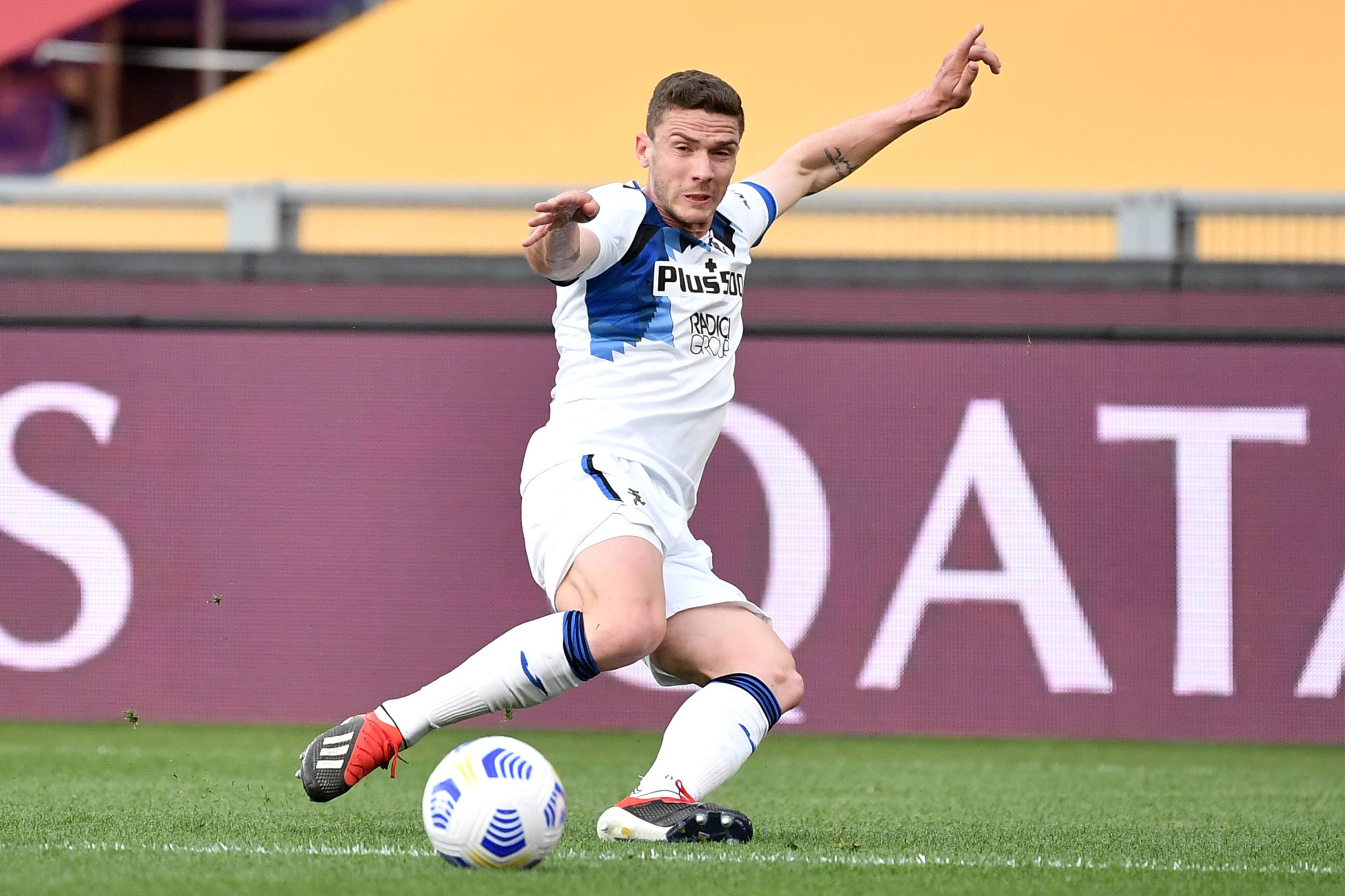 Chelsea are interested in signing Atalanta left-back Robin Gosens as per Caught Offside.

The Blues already have Ben Chilwell, Marcus Alonso and Emerson Palmieri at their disposal, but two of those players could be on their way out this summer.

Alonso and Palmieri have struggled to hold down a regular starting berth at Stamford Bridge and have been linked with moves elsewhere.

Gosens has been in impressive form this season, but he may be unwilling to serve as an understudy to Chilwell.

The Blues splashed the cash on the England international and are unlikely to push him down the pecking order in favour of Gosens.

The Atalanta defender has a different skill set to Chilwell and could push the former Leicester City star for the starting berth.

The German is an excellent passer who chips in with important goals. He is also excellent in the air and can be a threat from set-pieces. He has 10 goals and eight assists this season.

Chelsea must add some defensive depth in the summer, with centre-back and cover at left-back their most pressing concerns.

The Blues have been outstanding at the back since the arrival of Thomas Tuchel, but there is still scope for improvement.

The German manager will undoubtedly be eager to freshen up his squad in the coming months, with Andreas Christensen and Kurt Zouma also facing uncertain futures.