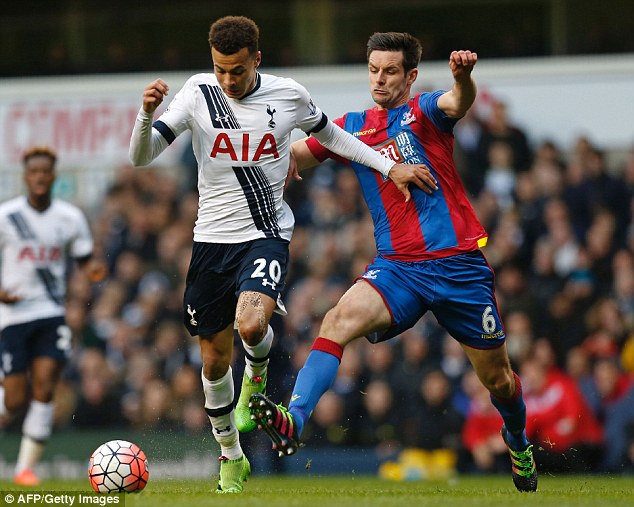 Chelsea have identified the Crystal Palace centre back Scott Dann as a priority summer target.

The England defender has been outstanding for the Eagles and is expected to fill the void left by John Terry. The Chelsea captain has not been offered an extension at the club and is leaving at the end of the season.

Dann would cost in the region of 20 million pounds according to Daily Mail and Chelsea are keen to get the experienced stopper.

The report also states that long-term Chelsea target John Stones could be headed to Manchester City after the arrival of Guardiola.

Chelsea are set to appoint a new manager at the end of the season and the general consensus is that the Blues will opt for the former Juventus manager Antonio Conte. If that happens, it will be interesting to see if the Italian chooses to splash out for Dann.

Although the former Birmingham defender has been very solid for Palace this season, there is no doubt that there are better talents out there in Europe for a similar price.

And judging by what Conte did at Juventus, it is highly unlikely that he will overpay for a limited player who will be past his peak in a couple of seasons.