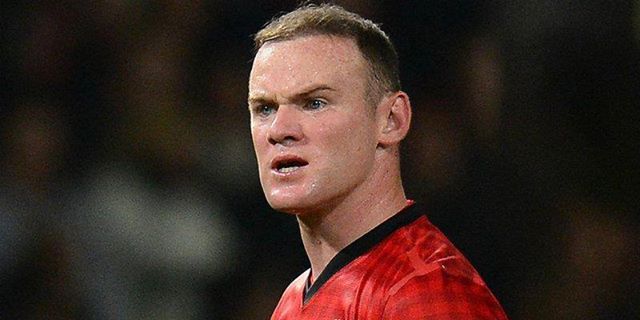 Chelsea have wasted no time in reacting strongly to the suggestions that the club is looking to sell either of Juan Mata or David Luiz, and have included either of the duo as a make-weight deal for Manchester United’s unsettled striker Wayne Rooney.

Chelsea admitted that they had lodged an initial offer of £20 million for the England striker, which was rejected immediately. Rooney has made it clear to the Manchester United hierarchy that he wishes to move on, with the Stamford Bridge club his favoured destination.

However it remains to be seen whether Chelsea come up with an improved offer or not, but surely, the relationship between the two clubs has been severely damaged by the episode.

Usually, transfer matters are done behind the closed doors, but following intense speculations in the media about Chelsea having offered Juan Mata to Manchester United, the Blues were compelled to make a public statement and quash the rumours doing rounds.

Meanwhile in Sydney, where Manchester United are having their pre-season tour, it was claimed that the Blues have offered either of Luiz and Mata, who were given an extended break following their participations in the Confederations Cup, along with £10 million offer for the England international.

“Chelsea Football Club can confirm that, yesterday, it made a written offer to Manchester United for the transfer of Wayne Rooney,” said a spokesman, as quoted in The Guardian.

“Although the terms of that offer are confidential, for the avoidance of doubt and contrary to what is apparently being briefed to the press in Sydney, the proposed purchase does not include the transfer or loan of any players from Chelsea to Manchester United.”

Speculations continue to intensify about the future of Wayne Rooney, who didn’t join the United squad with a hamstring problem, and was left “angry and confused” by suggestion from his manager David Moyes that he would be used mainly as a second fiddle to Dutchman Robin van Persie.

With World Cup just a year away, the 27-year-old is in no mood to accept the role of a bit-part player in the side, and such an outburst from Rooney’s camp could pave the way for his departure in the summer.