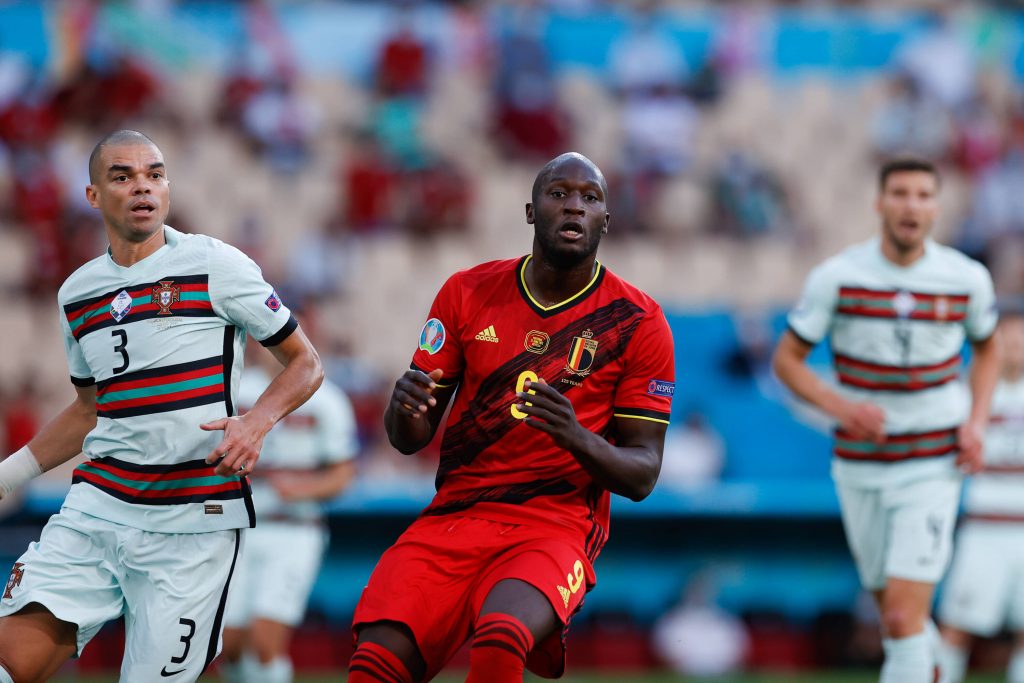 The Blues recently made a bid of €100m plus Alonso for the Belgian, but the transfer proposal was immediately rejected by the Nerazzurri.

The San Siro outfit consider Lukaku as a key player, but it is reported that a €20m increase would convince the Nerazzurri to sanction his sale.

Lukaku has repeatedly said he is happy at the Serie A champions, but he has yet to say no to a potential return to the west London giants.

Lukaku was hugely influential for the Nerazzurri last season, registering 30 goals and 10 assists from 44 appearances in all competitions.

He helped Inter lift the Scudetto after 11 years but could still leave the club as they are in a difficult financial situation.

Aside from Lukaku, Lautaro Martinez has also been linked with a possible summer exit with interest from Premier League club Arsenal.

It is unlikely that the Nerazzurri will sell both of their main strikers in the same transfer window. The Blues need to act fast to sign Lukaku.

Martinez has also been associated with the Blues in the past, but they appear firm on re-signing their former player this summer.

Lukaku is Premier League proven with 113 goals and 42 assists from 252 appearances for five different clubs including the Blues.